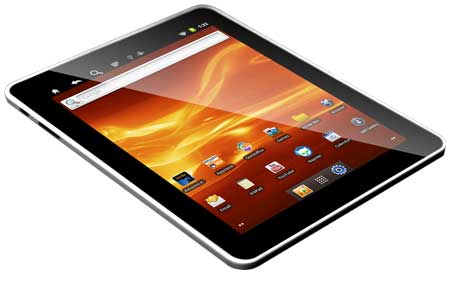 The new entrants in the slate segment that are aiming to make their presence felt at the CES 2012 are the Velocity Micro Cruz Tablet T507 and Tablet T510. These slabs promise to be attached with reasonable price tags while bringing the taste of Ice Cream Sandwich and a host of other interesting features.

The T507 slab wraps in a 7-inch capacitive touchscreen, while the T510 tablet holds a 9.7-inch display within an 8.9mm thin chassis. Most attributes on both devices remain the same with the only difference being that the former offering possesses a front-facing camera and the latter is complete with dual snappers. Each tablet comes powered by a Cortex A8 1.2GHz processor and fits discrete ARM Mali 400MHz 3D graphics acceleration under the hood.

“These products are an affirmation of what our focus will be for 2012 and beyond – smart and affordable consumer electronic devices and PCs,” states Randy Copeland, President and CEO of Velocity Micro, while elaborating on the unveiling. 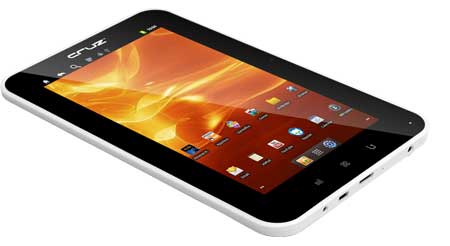 The 8GB of onboard storage on each of these gadgets can be used up to hoard multimedia files, while the integrated Flash Player 11 capability aims at delivering seamless web browsing. Additionally, the Tablet T507 features 512MB DDR3 RAM and similar details for its counterpart remain unclear as of now. Besides the HDMI out, users of either slate will also have Kindle for Android, Amazon Appstore and QuickOffice Full at their disposal.

The Velocity Micro Cruz Tablet T507 and Tablet T510 should boast of reasonable prices, wherein the former will begin retailing at less than $150.