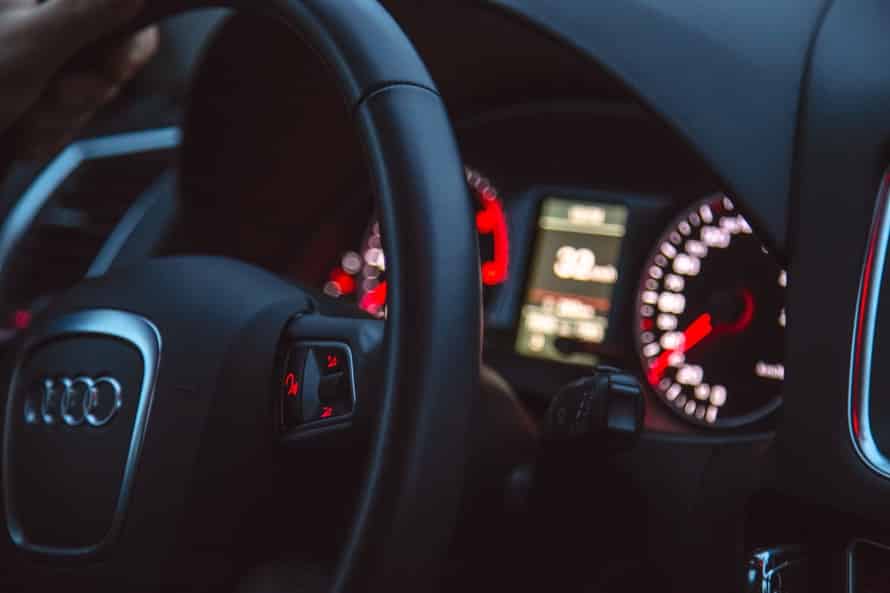 Manipulating and moving a 50ft vehicle is not an easy task, and yet we’ve all marvelled at the ability of skilled drivers to reverse into gaps that barely seem possible. How many times, for example, have you driven through an industrial estate and halted at the sight of a huge vehicle travelling backwards, possibly being aided by someone stopping traffic? If you’re driving a small hatchback even the thought of it could bring you out in a cold sweat.

However, that’s an easy task compared to reversing an HGV into a bay, between two other similarly-sized vehicles, or dropping off items at a depot or store. Getting the reversing curve correct is the key task, so that there is a smaller chance of scraping against adjacent vehicles – but thankfully technology is also aiding the operation.

Campaigns such as RearView exist to try and achieve a change in the law to force all commercial vehicles to fit some form of reversing technology, such as cameras or reversing sensors. The campaign, now three years old, was created following the inquest into the death of motorcyclist Mike Ellis who was crushed beneath an 18 tonne lorry which was reversing on a downhill slope.

While it was stated in the inquest that it was “the responsibility of the person behind the lorry to ensure they were seen” campaigners believe that technology can help at least prevent deaths caused by blind spots, by attempting to eliminate those blind spots altogether. That technology can equally be applied to a giant lorry, an ambulance, a construction vehicle or a London bus.

For example, most vehicles now have some form of distance sensor fitted, emitting a beeping sound that increases in frequency as other objects become closer while reversing. An example can be found in the form of a Brigade backup alarm.

Many vehicles also now have cameras built in, to alert drivers to anything or anyone behind, while others also alert fellow drivers or employees by emitting a warning sound telling them the vehicle is reversing or turning.

On a large vehicle multiple cameras could be enabled to the rear and the sides, which can combine into one composite image on a monitor for the driver’s benefit. A real speech safety device will be of particular value in built up areas, to warn people in a vehicle’s blind spot – particularly cyclist – that the lorry is turning sideways.

For a recent example of how such devices could be of benefit during manoeuvres, consider this Daily Mail video where a motorcyclist is knocked off his bike in London by a driver turning left, cutting across the motorcyclist’s path. In this case the rider is somewhat fortunate that it is only a hatchback in his way, as the consequences of a larger vehicle could have been fatal.

The headline asks who is to blame, and the comments at the foot of the story suggest a split in opinion – but whatever the ‘answer’, technology such as cameras to deal with driving, reversing and parking might lessen the chance of incidents such as these occurring in the future.