Remember the Tegra Note reference design from Nvidia which is expected to go on sale through various OEM partners across the globe? Well, we’re now seeing the first final product go up for grabs. Advent has launched its version of the tablet under the Vega brand in the UK and is offering the slate at just £179.99.

The Vega Tegra Note 7 looks exactly like how the reference design did. Being a highly affordable slate, it’s priced around the same as Google’s Nexus 7 and is one powerful competitor. The device houses the latest silicon from Nvidia, the Tegra 4 SOC which is based on quad Cortex A15 cores plus a power-saving core and 72 custom cores for the GPU. 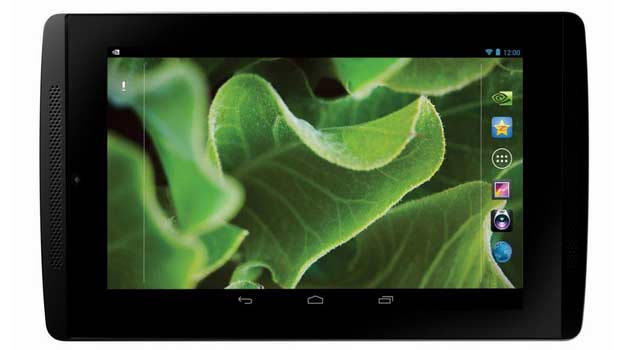 One of the key highlights here is the DirectStylus Pen which enables you to draw, take handwritten notes and a lot more on the device’s 7-inch HD screen. Nvidia has also incorporated its PureAudio technology along with dual front-facing speakers. Android 4.2 is preloaded here and updates will be provided directly through Nvidia.

Here are the key specifications of the Vega Tegra Note 7:

In India, Xolo was expected to launch its own version of the Tegra Note 7 last month. The device is said to retail below Rs 17,000, but so far, there hasn’t been any confirmation on when it will go official. According to Nvidia, we will also be seeing Tegra 4 based devices surface from HP, Asus, Toshiba, Kobo, Xiaomi, Xolo, Zotac and EVGA.

You can pick up the Vega Tegra Note 7 from Advent through PCWorld in the UK. Engadget notes that the tablet will be shipped on November 15.