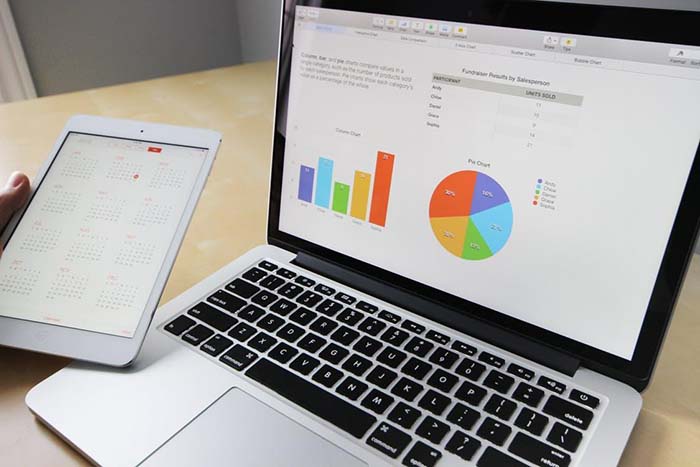 There is an early retirement movement that has become very popular of late. It is called Financial Independence Retire Early (FIRE) and there are hundreds of thousands of people who follow blogs dedicated solely to the goal of retiring early.

The basic premise of this movement is to be extremely frugal when young, save over half of your income, then retire early by maintaining a frugal lifestyle. It is also important to generate enough income in retirement, which means lots of dividend paying stocks.

Who Is FIRE For?

This idea is definitely not for everybody. The frugal lifestyle does not resonate with most Americans. Also, most people enjoy working at least part time, well into their 60s and 70s. So who wants to completely quit working in their 30s and 40s? It turns out, there are enough people like this that the FIRE movement has a serious following.

Those who have no problem living very frugally, and want to spend up to half of their life pursuing hobbies rather than working, are candidates for retiring extremely early. The key is to save enough to build a bullet proof nest egg that can withstand severe market downturns.

Figuring Out If It Can Work

Like so many things in life, retiring very early is easier said than done. It might all look good on a piece of paper or in a spreadsheet, but when real analysis is applied to the idea, it can all fall apart.

Everybody should create or have a financial planner create a serious, accurate retirement plan for them at some point in their lives. It becomes even more important if one is thinking about retiring before age 50.

The best way for a do-it-yourselfer type to build his or her own financial and retirement plan is to use an accurate, detailed retirement planning application such as WealthTrace.

For those retiring very early, there are significant risks that they might not realize are there. If a person retires at, say age 40, with $1 million, they might think they have it made if they only spend $50,000 a year for life. They might simply apply an annual return of 7% to stocks and 3% to bonds and come up with the following result with a portfolio that is 50/50 stocks and bonds:

Looking at this, they might be tempted to think that they are all set. They have about $1 million at retirement and over $400,000 at the end of their life expectancy. They might be thinking that not only will they be able to retire today, but they can leave $400,000 to their heirs.

But this is a very dangerous way to look at retirement. Financial markets are volatile, and this person could be subjected to serious market downturns. This is why running Monte Carlo analysis is so important. Monte Carlo involves running many scenarios on a retirement plan and seeing which scenarios cause the plan to run out of money. Monte Carlo uses the history of market returns and volatility to run these simulations. For this person, it is pretty ugly:

The result above means than in 53% of the scenarios run, this person runs out of money before he dies. This is in no way a safe retirement situation and this person should not be retiring early.

Let’s also take a look at what happens if there is a major recession in the next three years. I ran a scenario where we have a year like we did between 2008 and 2009 when stocks were down over 50%.

In this scenario this person’s retirement plan is toast. They run out of money at age 62, which means they need to go back to work at that point. But they have already missed out on some of their most productive years of work. This would be a terrible situation to be in.

Other Problems With FIRE

Another issue we did not address above is using money from retirement plans to fund expenses if taxable money cannot cover it. If a person withdraws money from an IRA or 401(k) plan before age 59 ½, he or she will be penalized 10% by the IRS and have to pay the full income tax rate on the withdrawals. This is a painful penalty and defeats the purpose of using a retirement plan in the first place.