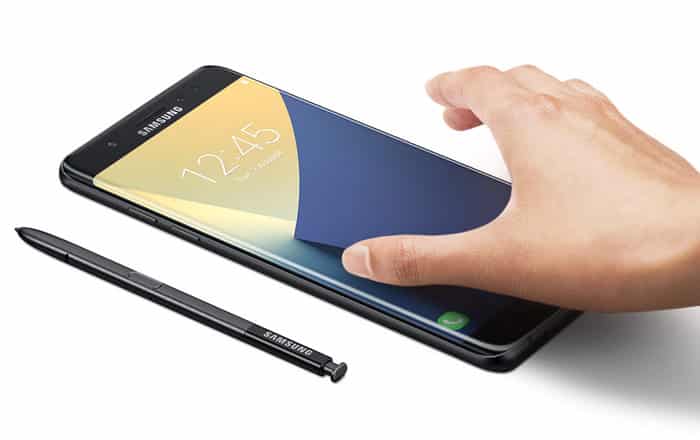 Samsung has officially announced the second recall of the Galaxy Note 7 in association with the US Consumer Product Safety Commission (CPSC). The manufacturer is also reportedly considering permanently ending the Note series altogether.

As per the CPSC’s data, about 1.9 million Galaxy Note 7’s are being recalled under the latest program. This figure includes the 1 million units recalled on September 15. The authority also asserts that Samsung has gotten 96 reports of batteries overheating in the US. This adds 23 new reports since the first round of recalls.

Of these cases, 13 resulted in burns and 47 destroyed property. The incidents and photos of burnt Galaxy Note 7’s likely won’t be forgotten by consumers anytime soon. In that light, a new report out of Russia which claims that the firm is planning on abandoning the iconic Note name makes sense.

An unnamed source at Samsung’s Russian corporate headquarters says that the handset maker is looking to kill the entire production line of Galaxy Note smartphones. It’s concerned that the lineup’s reputation has been completely tarnished by the Galaxy Note 7’s fiery fiasco.

Samsung apparently even conducted a survey across a number of markets and discovered that 50% of respondents had a negative attitude towards the Note brand. Such a high number will probably spell a death knell for the popular series of phablets.

Samsung letting go of the Note moniker doesn’t necessarily mean it won’t be making massive phablets with styluses anymore. However, it’ll have to work incredibly hard to earn back consumer trust after the Galaxy Note 7 debacle.