Those residing in the US who’re willing to grab for themselves either a Nokia Lumia 520 or a Lumia 521 have a neat deal they can consider. The Microsoft Store is now offering the devices with $40 and $30 discounts, respectively on a no-contract basis.

Of course they’ll be tied to carriers however, with the 520 bearing AT&T’s radios, while the 521 will feature T-Mobile branding. The price of the no-contract AT&T Nokia Lumia 520 has been brought down to $59 from $99, whereas that of the T-Mobile Nokia Lumia 521 has been shrunk to $69 from $99. This offer will be valid until January 12 or till supplies last. 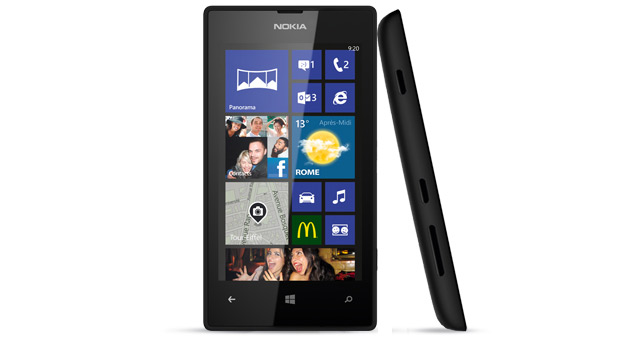 Released in April last year, the Nokia Lumia 520 is an entry-level Windows Phone 8 smartphone which is powered by a Qualcomm Snapdragon S4 SoC bearing a 1GHz dual core CPU and Adreno 305 graphics. The handset grabs hold of a 4-inch WVGA (800 x 480) display, and features a 5MP main camera offering the benefits of 4x zoom and 28mm focal length. 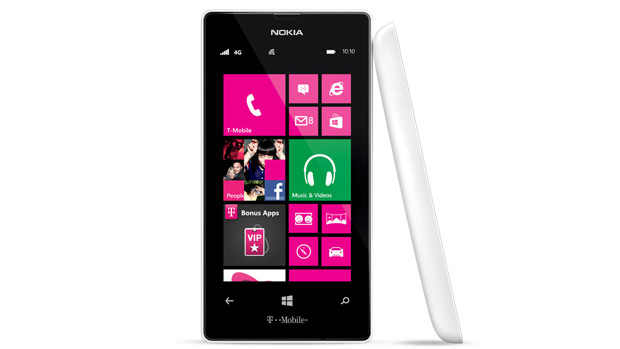 As far as memory goes, 512MB worth of RAM makes its way into the phone, apart from 8GB of internal storage. Scope for further expansion is also there in the form of a microSD card slot supporting 64GB worth of added storage. Coming to the Nokia Lumia 521, this phone is nothing but a slightly longer version of the 520 which is exclusive to T-Mobile.

Like we said, the current discounts on the Nokia Lumia 520 or a Lumia 521 are meant for the US, and are available only through the Microsoft Store for a limited time.