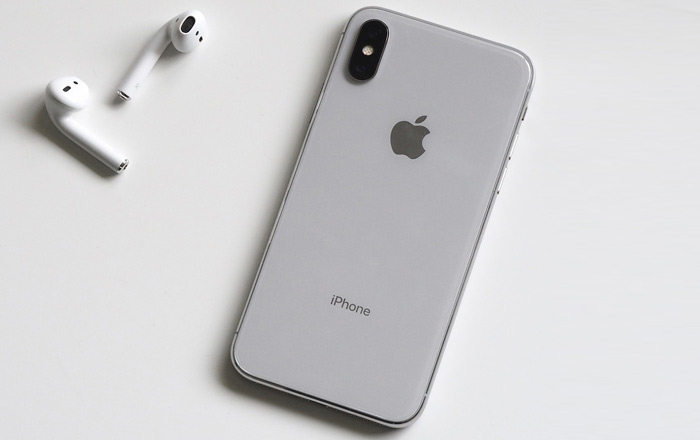 Apple is already in hot water with France over its decision to slow down iPhones without telling anyone, with the French government becoming the first to open an investigation into its methods. The US has now decided to step in as well.

US Senator and chairman of the Senate Commerce Committee John Thune has sent a letter to Apple CEO Tim Cook asking him a series of questions about its hardware policies. Specifically, about its rules regarding throttling iPhones with depleted lithium-ion batteries.

As per the Wall Street Journal, he asked Apple how it’s tracking customer complaints and whether it’s planning to offer rebates to the iPhone users who coughed up the full cost for a battery before the discount offer was in place. He also notes that the brand’s solution has irked customers who think a free battery replacement should have been announced rather than just a cut.

Apple has until January 23 to come up with answers to Thune’s questions. Meanwhile, over 30 class action lawsuits have sprung up in the US in the wake of the debacle. One of the cases is being taken up by consumer rights law firm Hagens Berman, famous for successfully suing the company into a $450 million settlement for eBook price fixing.

As if Apple doesn’t have enough on its plate, the French government is after it too. A consumer association called Stop Planned Obsolescence filed a complaint against the iPhone maker recently, prompting a French consumer fraud watchdog named DGCCRF to launch a preliminary investigation.

If Apple is found guilty of purposely shortening the lifespan of its iPhones, it’ll be fined 5% of its annual sales under French law. The firm denied this claim in its apology letter, stating that it only did what it did to stop unexpected shutdowns.