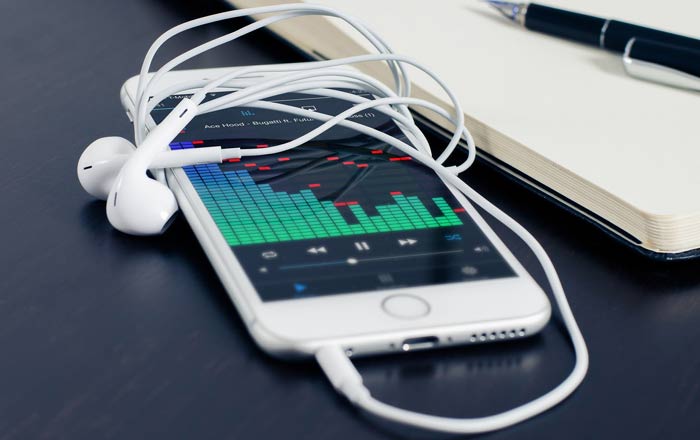 Apple has once again landed itself in a tussle with the US government, this time over the lack of FM connectivity in its iPhones. The controversy began when Federal Communications Commission (FCC) chairman Ajit Pai issued a statement urging the company to enable FM chips in its devices to promote public safety.

His comments come in the wake of Hurricanes Harvey, Irma and Maria devastating the US. Pai pointed out that FM radios can still be relied upon even when wireless networks are down to relay vital life-saving information. Most handset makers in the US include a FM chipset in its products, but not all of them are actually activated.

This means that owners can’t access the radio even though the technology is there. This was true of most iPhones up until the iPhone 6S. The iPhone 7 and iPhone 8 don’t have FM chips in it at all, so there’s no question of activating the functionality.

Apple itself pointed this out in its reply to the FCC Chairman, adding that the devices don’t even have antennas designed to support FM signals. That’s probably because none of the models have a headphone jack to serve as an antenna.

Apple also said that it has engineered modern safety solutions like accessing Medical ID from the lockscreen. Users can also dial emergency services and receive government emergency notifications such as Weather Advisories and AMBER alerts. Still, none of these would be particularly useful when radios are the only way to communicate.

TechCrunch further highlighted the fact that Apple can’t even activate the radio chip in older iPhones because the device’s hardware doesn’t support it. Major carriers like AT&T and T-Mobile are currently encouraging handset brands to activate the radio chips in its devices, so there are quite a few companies like Motorola and Samsung which are doing so.