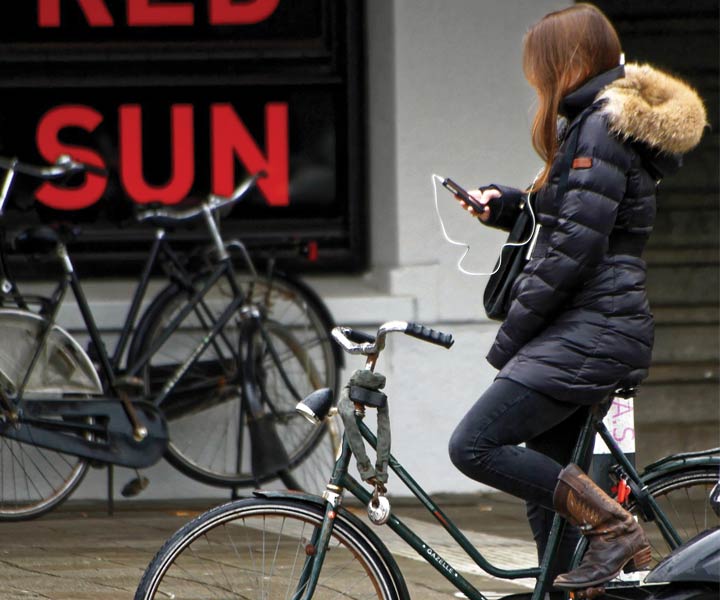 The US Defense Intelligence Agency (DIA) has admitted to buying citizens’ location data collected from their smartphones.

According to a New York Times report, in a memo sent to Senator Ron Wyden (D-OR), the intelligence agency said it buys location data from brokers “and that the data isn’t separated by whether a person lives in the US or outside of it”.

In the memo, the DIA said that its “personnel can only query the US location database when “authorized through a specific process.”

In the past two and a half years, the DIA has been given permission to look through US device location data five times.

“DIA currently provides funding to another agency that purchases

“Permission to query the U.S. device location data has been granted five times in the past two-and-a-half years for authorized purposes,” the memo said.

In a statement to The Verge, the American Civil Liberties Union (ACLU) said that “the government cannot simply buy our private data in order to bypass bedrock constitutional protections.”

The ACLU called on Congress to “end this lawless practice and require the government to get a warrant for our location data, regardless of its source.”

5 Ways To Prevent Online Fraud In Your Digital Business

Worst Ransomware Attacks Ever To Rip Through The Internet