US Congressmen accuse China of Hacking their Computers 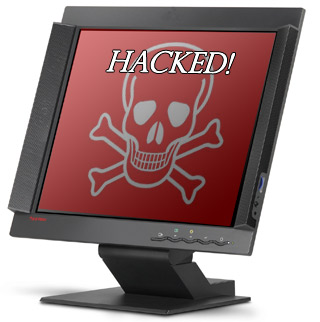 Rep. Frank R. Wolf, a Republican from Virginia stated that four computers in his office were hacked in August 2006. These hackers are suspected to be from China. Wolf mentioned that four computers storing sensitive data regarding political dissidents and human rights activists around the world were affected.

Reportedly, the Chinese government is responsible for the attack.

However, the Chinese government has denied such claims. Qin Gang, Chinese Foreign Ministry spokesman has denied the claims by saying that his country does not have sufficient technology to perform attacks abroad.

However, the US is not the only country to claim this. Earlier, even European countries such as UK and Germany had accused China for the same.