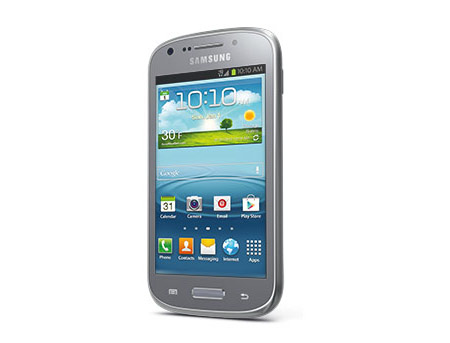 Strangely enough, the Samsung Galaxy Axiom or its price has neither been advertised by US Cellular nor its maker, but the smartphone is being offered by the carrier now at $79.99 with a two-year contact. The cost however is subject to vary with different locations around the US. Its original tag is set at $399.99. The appearance of the handset on the network provider’s catalog confirms a rumor which had sprung up earlier this month.

Android Police was first to find the device on Google Wallet’s support site, following which, it spotted its official page. The talking point here also is the fact that the handset will be shipping with support for Google Wallet – the mobile payment service which enables users to make transactions via NFC by just tapping their phones on enabled terminals at checkout. This LTE-equipped budget smartphone runs the Android 4.0 (Ice Cream Sandwich) OS. 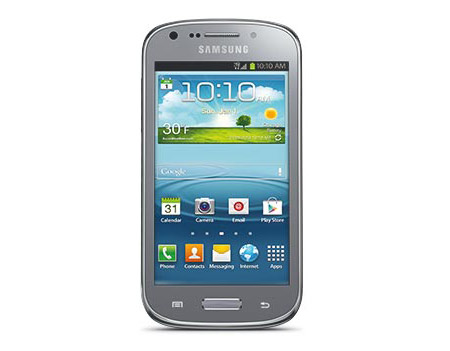 Its front is dominated by a 4-inch WVGA TFT touchscreen, while a 1.3MP snapper also sits alongside it. And then there’s its rear-facing snapper which is of 5MP capacity, and features an LED flash as well. Its operations are handled by a 1.2GHz dual core processor, and its power comes from a 2100mAh Li-ion battery that is able to dole out up to 7 hours of usage time and a standby time of up to 14.5 days. 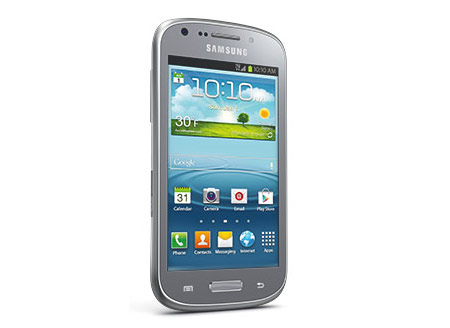 4GB of internal memory makes its way into the handset, but it’s also replete with a microSD slot that can be utilized to increase its hoarding capacity till up to 32GB. The dimensions of the Galaxy Axiom read 4.79 inches x 2.51 inches x 0.47 inches, and it tips the scales at 4.8 ounces. Technologies like S Beam, S Voice and DNLA can be found in it as well. 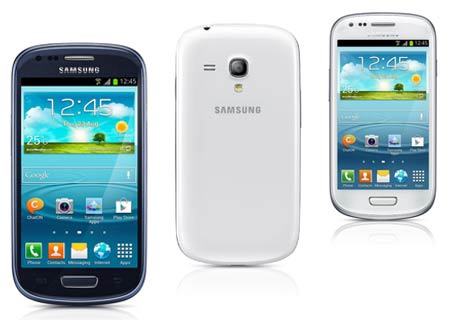 Often compared to the S3 Mini (pictured just above), this device kicks in only a few traits that are not identical to those of the former. While both sport different processors, the versions of Android that they come loaded with also differ. Apart from these, the two are pretty much like each other. The Samsung Galaxy Axiom can be purchased currently via US Cellular at a price of $399.99.