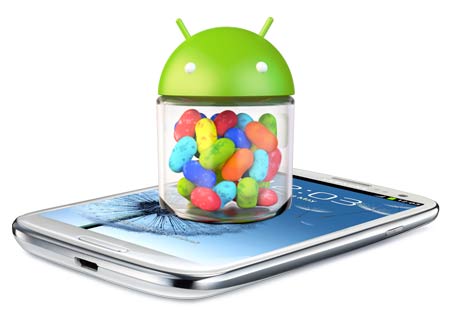 With a Samsung Galaxy S3 Jelly Bean update on the cards, US Cellular’s customers have reason to rejoice. Several other carriers have been rolling out the Android OS update for the S3 as it has become available already.

While Verizon got it pushed out this month, customers on Sprint welcomed the possibility of a smoother interface at the end of October. And at the start of the month, the Samsung Tomorrow Global blog revealed and detailed a Premium Suite upgrade for the device in question. 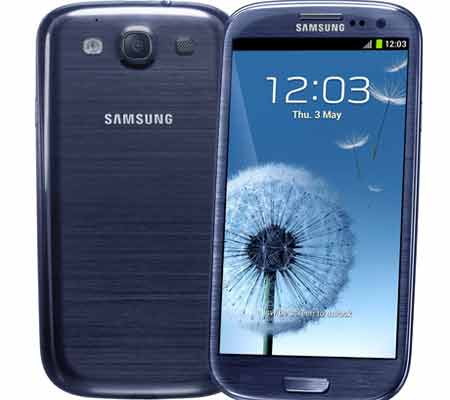 So what does the JB update bring? For starters, it delivers a much more lucid interface, and anyone on Ice Cream Sandwich will agree this is the first thing that needs a facelift. Changes to the notifications menu will be instantly noticeable with users now able to reply to text messages and missed calls from directly within the said menu.

Then there is added functionality for the Galaxy S3 camera. The ability to pause and resume during video capture finds its way to the device’s skill set, while a ton of filters and effects have been thrown into the mix as well. There is even a low light mode for enhanced still shots when ambient light is fast disappearing. 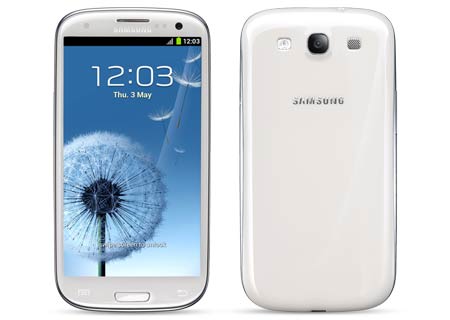 Google Now is another major addition. It provides detailed information served on a plate for smartphone users, keeping them in the loop at all times. Updates on traffic and weather forecasts are a welcome feature, while it also adds public transport routes. Other enhancements include automatic widget adjustment, an easy mode for first-time users and multiple keyboard options.

This Samsung Galaxy S3 Jelly Bean update will upgrade the handset to Android 4.1 for US Cellular customers starting this Friday, December 21. Users will have the choice to download the update onto their devices via the Internet, or get the software version on their PC and complete the update connecting their phone via a USB cable. 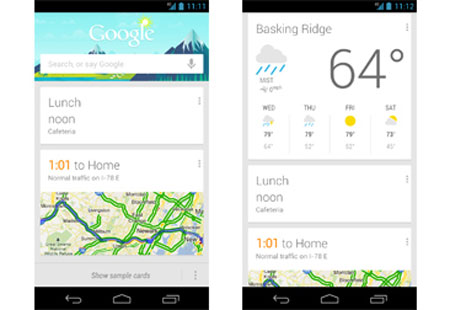 Take a look at the device specifications of Samsung’s flagship smartphone listed below.