UrtheCast plans to broadcast the Earth in HD 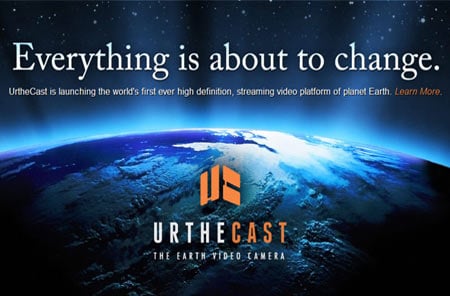 Call this crazy, but the guys over at UrtheCast seem hell-bent on setting up a few HD cameras on the ISS, for broadcasting live feeds of the Earth in near-real time. If things go as the company has planned, the entire project should come to life sometime during late 2012.

We’ve all seen the Earth from space in videos and pictures; but that could all change. Based on what UrtheCast plans to execute, users should be able view various locations of the Earth and even places of interest, by simply interacting with the live video feed from the ISS. They will even be able to track the space station along its orbital path.

“We’re always happy to speak locally about our involvement in education, the environment, and social media,” states UrtheCast President Scott Larson. “Normally these events take place away from our headquarters, so we welcome opportunities to get the Vancouver community involved as much as possible.”

Here’s how it’ll work – video data and imagery will be collected the moment the ISS passes over a certain geographical location. Through this, users can access current events across the globe such as a tropical storm and much more, in near-real time. Once the cameras go live, the platform will be maintained as an open source project. Developers can even create applications and put them up for purchase on the company’s website. 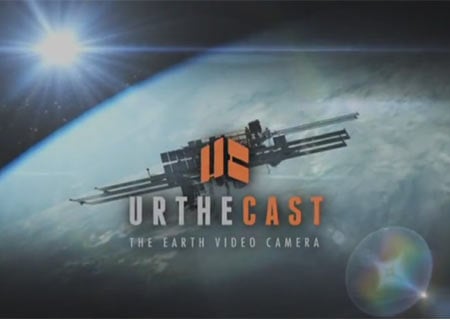 The UrtheCast cameras will make their way to the ISS through the Russian Soyuz Mission, in late 2012. While the beta version of the platform is scheduled to launch this summer, potential users can sign up for the program now via the urthecast.com website.