There’s one more high-end Xolo phone in the offing for Indian buyers, and though we don’t know what it will be called as yet, there’s word that this smartphone will be the bearer of a special Hive UI developed by the company itself. With such a decision, Xolo seems to be following the footsteps of big players like Samsung and HTC who choose to abandon the stock Android interface in favor of their own.

Along with a vague photograph of the device, we have a screenshot of the supposed UI as well, both of which have been acquired by GSM Arena through a company insider. As can be seen in the picture, this interface features fresh icons, dedicated panels and it also shows counts for unread messages, calls and more on the homescreen. 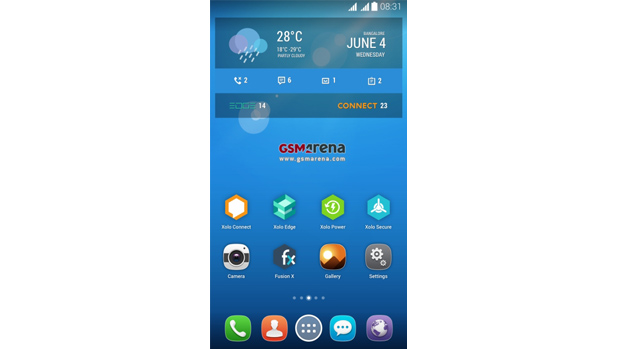 There’s a range of Xolo services present in this Hive UI, contributing to the bloatware that’s usually associated with proprietary software. This ROM is said to have been based on Android 4.4 KitKat and is supposed to contain various themes for users to choose from.

One more interesting aspect about the Xolo phone is that it will allow its users to easily interact with the UI’s developers so that they can request changes which they’d like to witness in the software and eventually have them delivered to them. The device itself will apparently grab a 5-inch HD display, 2GB of RAM and an octa core processor. 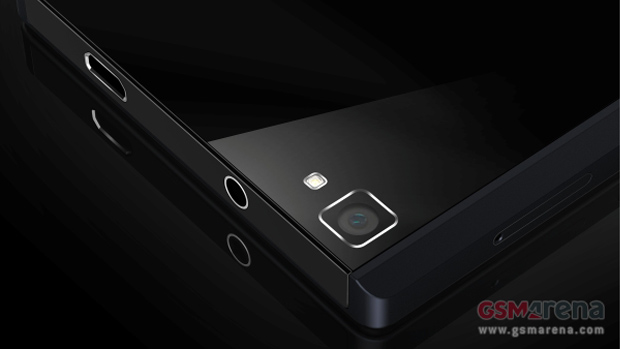 The source of this news tells us that the new Hive UI-equipped Xolo phone will be launched sometime during the second week of July.