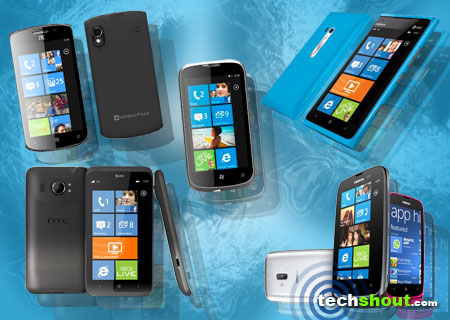 A list of upcoming Windows Phones is inevitable, especially at this point of time when Microsoft is teaming up with companies to offer newer devices. Lately, a number of OEMs have welcomed the WP platform into their clans. This OS is also working towards catching up with the likes of Android and iOS, at its own steady pace. The previously introduced Lumia devices have cleared most doubts to thoroughly establish the fact that this platform is promising enough and here to stay. So if you are willing to give Microsoft a shot, sneak a look at the assortment of handsets listed below to find out what your options are. 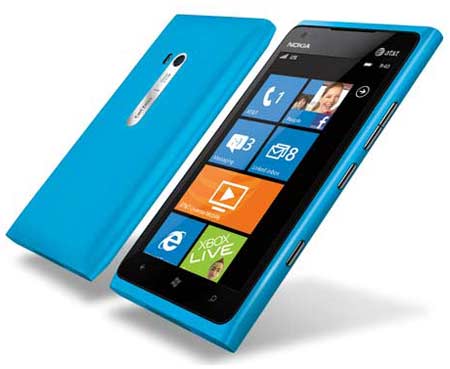 The current torchbearer of Microsoft’s operating system is the Nokia Lumia series, which took the market by storm with its flagship Lumia 800 and the toned down 710 variant. The next contender in this lineup is the Lumia 900 that has exclusively been picked up by AT&T for the U.S. The device which made its debut at the CES earlier this year, comes in color options of white, cyan and matte black. The 4G LTE enabled smartphone is meant for speed and connectivity and acquires multitasking properties from a 1.4GHz processor. Carved out of polycarbonate, it is adorned by a 4.3-inch AMOLED ClearBlack glass touchscreen and is the first Lumia device from this Finnish manufacturer to feature an 8MP camera. Also, it is armed with a front facing 1MP sensor, allowing you to engage in video conferencing. This Nokia offering listed on our roster of Windows Phones, will set you back by €480 and start shipping in Q2 2012. 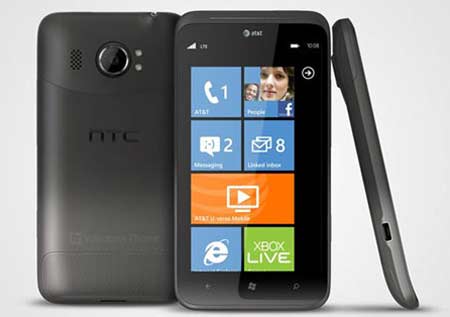 HTC has been introducing WP based devices at regular intervals and we have now lined up the Titan II as the next candidate in this category. A sequel to the previously released Titan, the smartphone boasts of being the first device deployed with this platform to don a huge touchscreen spanning across 4.7 inches. Besides permitting you to game on the move through Xbox Live, it should let you capture memories as HD images and videos, thanks to its 16MP camera. While the 1.5GHz Qualcomm Snapdragon S2 processor is responsible for smooth multitasking, the 4G LTE network support should ensure faster connectivity at all times. The company has refrained from sharing the pricing details of its latest delight in the Microsoft space for now. You should be able to lay hands on it sometime in the coming months. 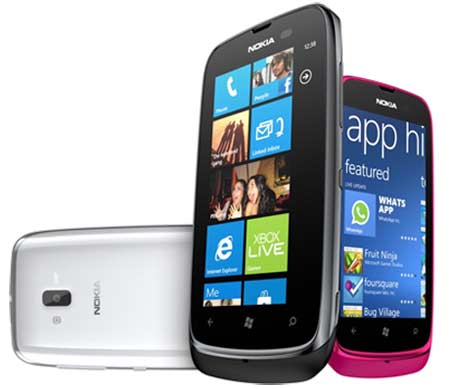 Nokia is looking forward to offer the Lumia experience to a large number of users around the world and has designed one to suit the needs of the younger generation. The affordable Lumia 610 that forms a part of our Windows Phones lineup, promises improved interactivity with instant access to social networking websites. It also simplifies keeping in touch with loved ones by bringing all contacts from Facebook, Twitter, email and LinkedIn accounts to one place. And similar to its other Lumia counterparts, this handset has been loaded with applications including Internet Explorer, Bing, Nokia Drive, Nokia Music and Nokia Transport amongst others. The company will release the phone in shades of cyan, black and magenta during the second quarter of this year. It carries a modest price tag of €189. 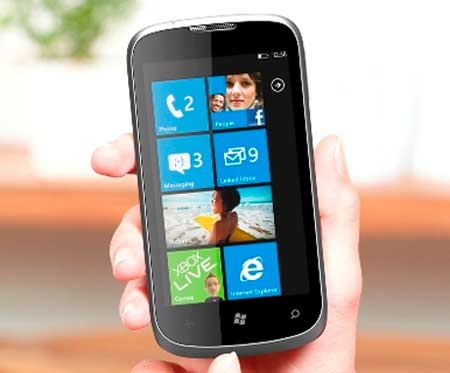 The MWC witnessed the unveiling of a WP device from another company apart from Nokia – we’re talking about ZTE. The Orbit smartphone from this manufacturer follows in the footsteps of the ZTE Tania, another Microsoft certified device. It brings interesting features including the latest version of this mobile operating system along with onboard memory of 4GB. You can expect a 5MP camera complete with LED flash too. The exact launch date and price of this device are not yet known, but the company has confirmed that it will start dispatching the phone in the second quarter of 2012, much like most of the others in the assortment of WP. 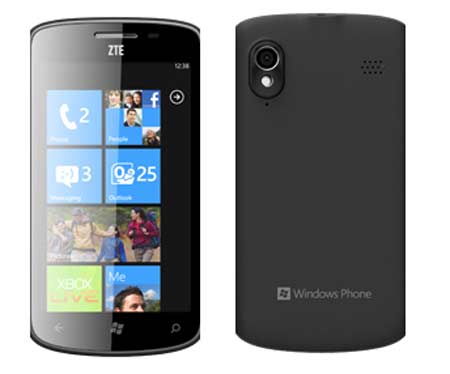 Although the ZTE Tania has made its debut in a few countries like the UK and Sweden, those of you in other regions of the world wishing to lay hands on this budget handset will have to wait a little longer. Its front panel is dominated by a 4.3-inch multi-touch WVGA TFT display and the rear side is dotted with a 5MP snapper. A 1GHz processor takes care of the device’s working and the 1400mAh battery offers talk time for about 4 hours at a stretch. The Wi-Fi enabled smartphone can also be tethered to systems via the USB 2.0 port. The unlocked version is out for €238 in the UK and it is slated to be made available through service providers in April this year.

Most of these upcoming Windows Phones are lined up to be released in the second quarter. So you have ample time to mull over the decision regarding which Microsoft-licensed device is apt for you. So far, these are the only options in sight. But we’ll keep a close watch on companies to see if they are dishing out other Mango treats for all you WP fans out there. Do let us know about your preferences from amongst the ones mentioned above.