Upcoming Vertu phone could be Nokia-made with flagship specs

Vertu’s luxury phones are ones to be admired as they offer beautiful and premium designs, but they aren’t so alluring on the inside. That however, looks to be changing with the upcoming RM-980V handset which is codenamed Signature Touch.

The handset was recently spotted in AnTuTu benchmark with flagship specs, suggesting that Vertu will finally have a device with hardware than can complement the luxury design. As you probably know, Nokia was once an owner of the luxury smartphone maker and the leaked phone’s model number is pretty much the same as what the Finnish giant used for its own devices. And since Nokia has sold off its devices business to Microsoft, we could see the company collaborate with Vertu for a high-end phone. 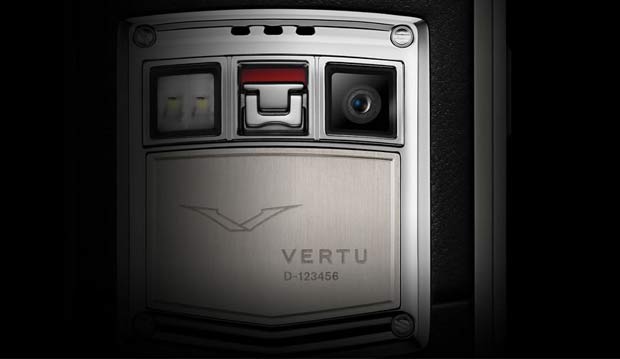 This, of course, is purely based on speculation. What we’re looking forward to the most is the RM-980V that will run on Android 4.4.2 KitKat and have a quad core 2.3GHz Qualcomm Snapdragon 800 processor with Adreno 330 graphics. There will be a 1080p panel on the front, but the screen size hasn’t been mentioned. For such resolution, the company would need to go with a 4.7-inch or higher design. Other leaked features include a 13MP rear camera, a 2MP front snapper, 2GB RAM and 16GB flash memory.

There’s absolutely no information on the smartphone’s design and when Vertu plans to make the RM-980V Signature Touch official is anyone’s guess.

Here are the specs at a glance: