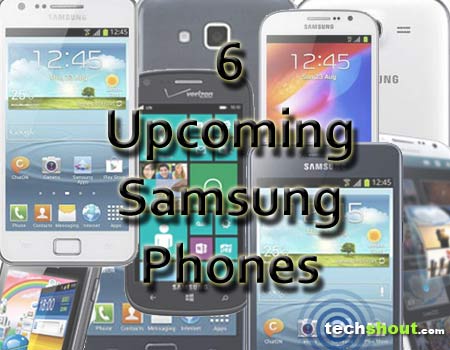 The upcoming Samsung phones listed here are definitely worth waiting for. So if you have a set suite of features in your mind and simply cannot find it available in any of the handsets that are currently out there, then we suggest you refrain from buying for just a bit and take a look at our upcoming lineup. And who knows, you might just find what you’re looking for. There are even some rumored ones that are roped in to tease all those who are anxiously waiting to know what the conglomerate has up its sleeve. 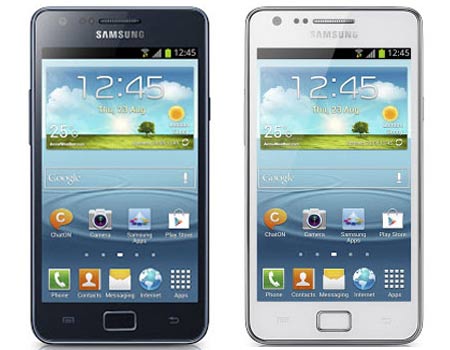 The Galaxy S2 garnered a lot of attention when it first released in early 2011. Now, after more than a year and a half, we see the company revisiting that same direction with the Plus version. However, it seems like the latest one won’t bring along too many surprises with it. Well for one, it sports the same 4.3-inch Super AMOLED Plus display size as seen in the earlier entrant. Even the dimensions associated with it remain almost the same save for the non-NFC version which is a few millimeters thinner. The newer phone is further infused with a 1.2GHz dual core processor, 8GB onboard memory that’s expandable up to 64GB and 1,650mAh Li-ion battery. As far as the snappers are concerned, it includes 8MP and 2MP cameras on the back and front panels, respectively. The handset will run on Android Jelly Bean and house features such as Direct Call, AllShare Play and Smart Stay. It’ll supposedly stride across the scene drenched in 2 hues namely, black and white. 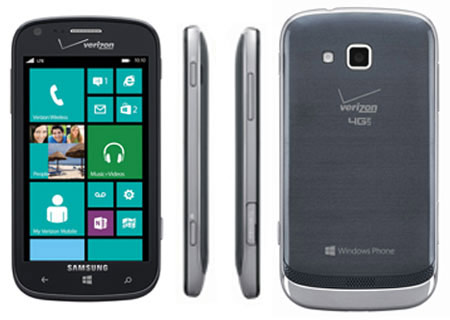 If the aforementioned delight served up a scoop of Jelly Bean, this particular inclusion in our array dishes out the goodness of the Windows Phone 8 OS. It features a 4-inch Super AMOLED 800 x 480p touchscreen, 5MP primary camera, LED flash and 1.2MP front-facing snapper. The phone is powered by a dual core 1.5GHz processor and offers 1GB of RAM, 2100mAh battery and 8GB onboard memory which can be expanded up to 64GB. Some of the goodies you’ll find here include Photo Editor, Mini Diary and the Now app. This particular gem is expected to release through Verizon Wireless in the coming weeks. 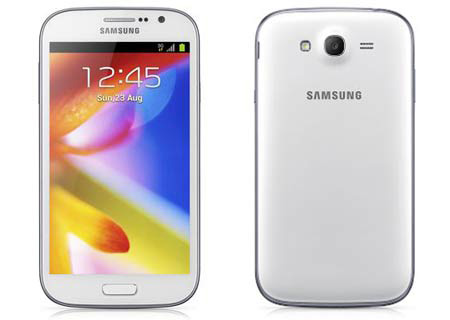 Here’s another star in the acclaimed Galaxy lineup from the renowned manufacturer. This one will hit the scenario endowed with a 5-inch WVGA TFT LCD touchscreen display which seems to be just a wee bit larger than that of the S3’s 4.8-inch screen. It further runs on a 1.2GHz dual core processor and features 1GB of RAM, 8GB internal memory that’s expandable up to 64GB, 8MP primary snapper and 2MP HD secondary camera. You’ll also be able to find attributes such as Direct Call, S Voice, Smart Alert and Popup Video. Now the exciting part here is that the device will unveil in 2 variants namely, dual and single SIM models. The most recent word on the street is that the former Duos version should unleash next month in Europe. It is expected to be out in Ukraine tagged at 4,444UAH, that’s around $547 or €409. Well, guess only time will tell whether this gadget will be a ‘grand’ success or not when it launches sometime in the near future.

The company is no stranger to the rumor mill. Its speculated phones have been popping up every now and then, tantalizing the taste buds of many tech enthusiasts everywhere. And as these delectable bits manage to sneak their way across the virtual terrain, we are often left asking ourselves ‘just how much truth lies behind the buzz,’ ‘are the specifications going to remain the same,’ and so on. Well, it looks like we are faced with a similar scenario here. Read on. 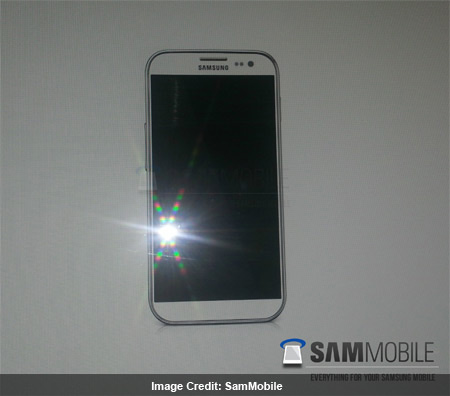 How can any roster ever be complete without mentioning a few rumors right? Well, the first one of the lot is the S4. This large handset will reportedly flaunt a 5-inch 1080p Super AMOLED touchscreen display and come complete with a 2GHz Exynos 5450 quad core processor, 2GB RAM, 13MP back camera and 2MP front-facing snapper. Finally, it may even include the latest Android 4.2.1 Jelly Bean OS. And the icing on the cake seems to be the popular S Pen stylus that should accompany the gadget when it supposedly hits the tech terrain this April. This add-on became a big hit when it first unveiled with the Note. 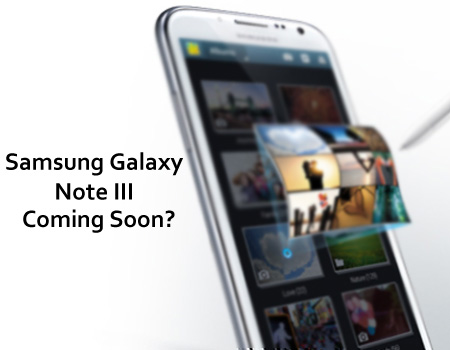 Talking about the Note, here’s some great news for those of you who love to wield big-boned phones. You’ll definitely get to hog a handful of mobile when the speculated Note 3 emerges from the shadows. However, not much is known about the device as of now. Some of the supposed features read as a 6.3-inch OLED touchscreen with 1080p full HD resolution and next generation Exynos 5 processor based on the ARM A15 architecture. The rumored gem may just decide to pop up sometime in May. 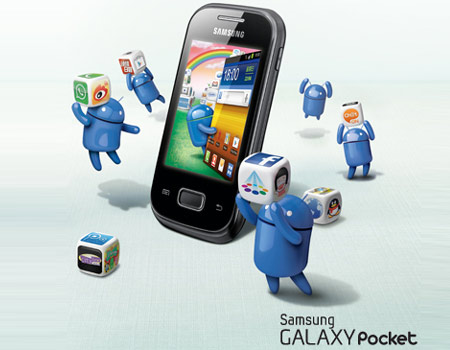 The final contender in our roundup is the Plus version of the Galaxy Pocket that made its way out just last year. The rumored handset is expected to sport a 2.8-inch QVGA TFT multi-touch 240 x 320p resolution display, 2MP back panel camera, 850MHZ Broadcom processor, 512MB RAM and 4GB internal memory. Apparently tipping the scales at 97g, its supposed dimensions read as 103.90 x 57.90 x 12.98 millimeters.

As you’ve just seen here, the South Korean company has been kind enough to make official a few delicious names in the upcoming Samsung phones section. However, the manufacturer in question isn’t all that forthcoming about its other future endeavors and has left a lot to the imagination of the masses. Seen something that managed to catch your eye? Well, how about penning down your thoughts in the comment box situated just below?