From what is assumed to be the leaked NTT Docomo brochure that brought us the Sony Xperia Z1 f, comes a horde of other interesting future launches including a Samsung Galaxy J. Word is that Samsung has prepared a special cross-breed of the Note 3 and S4 to give Japan a Galaxy phone to call its very own.

The South Korean company has put a quad core 2.3GHz MSM8974 Snapdragon 800 processor in the phablet. A 5-inch 1920 x 1080 full HD touchscreen is nailed across its face and there’s Android Jelly Bean abroad. The Galaxy J will also feature 3GB of RAM and touch down in three color choices of coral pink, satin white or lapis blue. 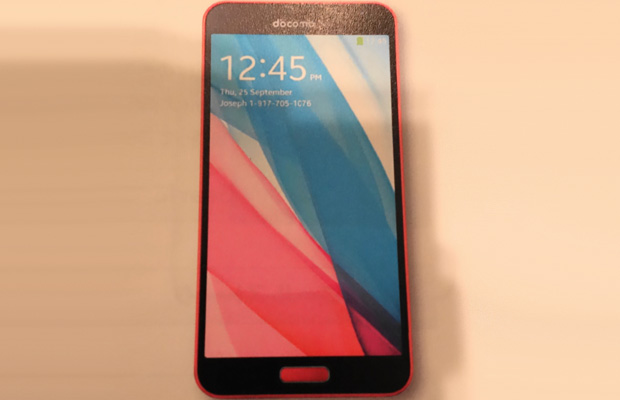 But the list doesn’t end there – also dropped in among the upcoming releases are the Xperia Z1, Galaxy Note 3 and LG G2. Arriving from the lesser known brands are the Arrows NX F-01F, Arrows Tab F-02F, Aquos phone Zeta, Aquos phone Ex, a Disney device and a Dragon Quest smartphone. 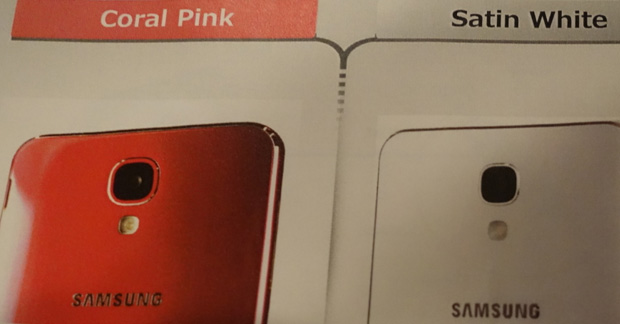 This entire NTT Docomo lineup is scheduled to be unveiled on October 10, that’s two days away. There’s no clear word on whether the Galaxy J will make it to other parts of world too.