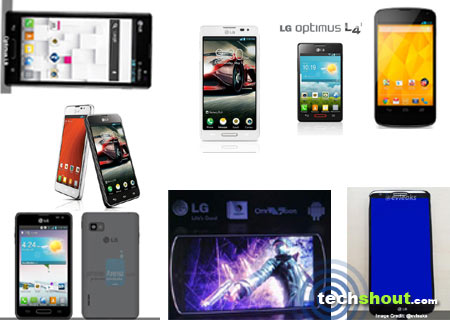 We’ve compiled a wide roster of upcoming LG phones that are planned as part of the company’s 2013 portfolio. The South Korean conglomerate has been producing some fine handsets over the past few years and it’s even going head to head with big players like Samsung and HTC by delivering high performance hardware bundled with rich user experiences. So what are you waiting for? Hit the list below to know what’s in store for the months ahead. 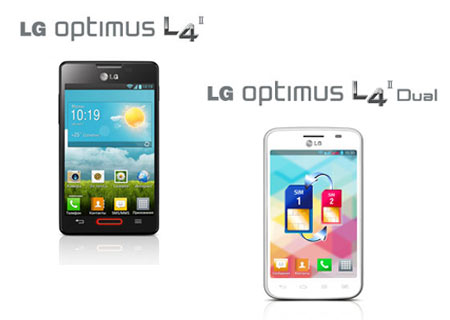 The South Korean conglomerate’s L Series has been quite successful globally. And earlier this year, a refreshed lineup was introduced. Well, the company has yet another member in the pipeline, the L4 II, which is a fresh addition in the range. It was recently spotted in the smartphone section of official Russia website and we anticipate it to be unveiled soon. Like most handsets in the series, you can expect this one to arrive in a dual SIM flavor as well. The Android 4.1 Jelly Bean platform runs the show here with a 1GHz processor and 512MB of RAM on board. Apart from these, this device comprises of a 3.8-inch HVGA touchscreen, a 3MP rear camera with flash, 4GB ROM with 32GB expandable and a host of goodies made available through the Optimus UI. 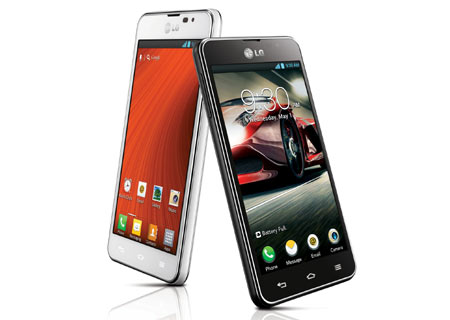 This addition to the upcoming LG phones collection is the smallest member in the company’s 4G LTE-specific lineup to go official. While it has reached the US via Verizon in the form of the Lucid 2, its arrival in other locations is still impending. The handset packs the latest enhancements available from the conglomerate which include Qslide, Live Zooming, QuickMemo, QTranslator and much more. On the hardware front, it makes one decent mid-range Jelly Bean offering carrying a 4.3-inch IPS display, a 1.2GHz dual core processor, 1GB of RAM and a 5MP camera. And to keep you going all day, there’s a large 2,150mAh battery onboard. 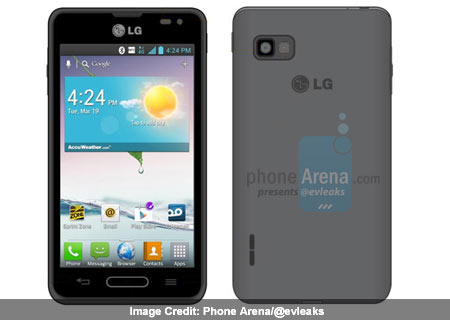 The F3 isn’t official and what we know about the smartphone so far is purely based on speculation. However, its existence has been confirmed as press shots have managed to reach online through @evleaks that has been responsible for leaking numerous unannounced handsets in the past. Based on what Phone Arena has to say, you can expect this piece of hardware to surface in the US via Sprint. There are no concrete launch details as yet and the specifications known are quite scarce. What you can anticipate though this budget-friendly device is a 4-inch WVGA touchscreen, a dual core processor, Android Jelly Bean 4.1.2 and a 2,460mAh battery. 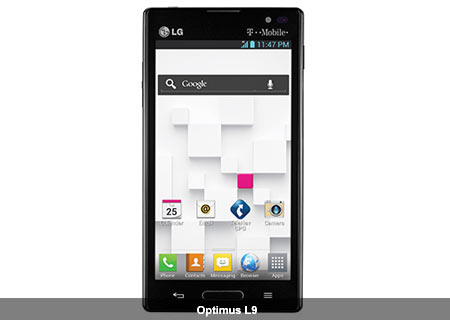 The latest L Series is near to completion, but what’s missing? Well, while the L3, L5 and L7 have been refreshed for 2013, the L9’s successor is still nowhere in sight, that’s until recently. The smartphone was allegedly spotted in a benchmark listing and Unwired View reports based on the details disclosed by TechTastic that the handset will cater to the mid-range with a decent offering of hardware components. For starters, you’ll find this piece of hardware rocking Jelly Bean 4.1 with a 4.7-inch HD IPS display for crisp visuals. Apart from these, the device is expected to go official this summer with a dual core 1.4GHz Snapdragon 400 SOC and 1 GB of RAM. 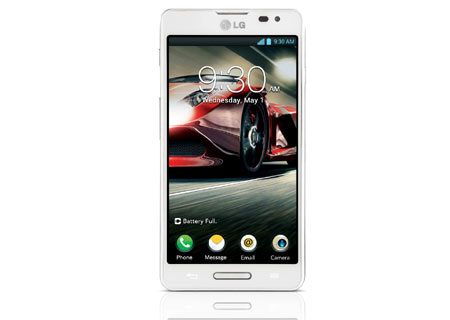 The next entrant in our roster is the largest member of the F Series and a 4G LTE alternative to the aforementioned L9 II smartphone. This piece of hardware, like the F5, features the latest offerings from the conglomerate. Along with a full serving of Jelly Bean, you’ll receive a 4.7-inch True HD IPS display for visuals, an 8MP AF camera and a 1.5GHz dual core processor with 2GB RAM for running demanding games as well as applications. All these are powered by a large 2,540mAh battery. 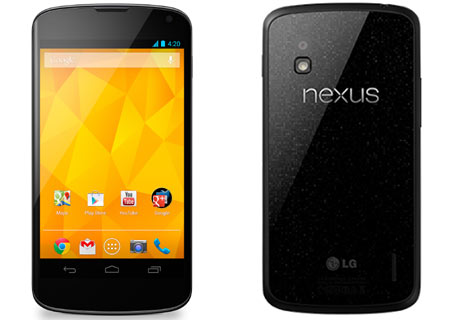 When the Nexus 4 went official, it was launched unlocked with HSPA+ support only. However, since the Snapdragon S4 Pro SOC incorporated here arrives with an integrated modem, coders have managed to get LTE working. And it looks like the conglomerate has plans on unleashing a refreshed version of the flagship Android handset with 32GB of onboard storage and support for 4G LTE. Well, before you get your hopes up, it was supposed to go official at the I/O event which is nothing more than a memory now. Nevertheless, its arrival is still highly anticipated. Features-wise, you can expect it to be no different from the previous version apart from the changes specified above. 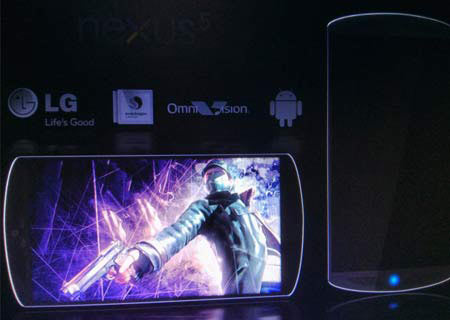 The Nexus 5 is based on pure speculation and is certainly one of the most anticipated. So far, there have been mixed reports on whether or not the conglomerate has the device under development. But as you know, speculation won’t stop until everything goes official. If you’re wondering what the next Android flagship could be like, imagine a smartphone loaded with a quad core Snapdragon 800 SOC clocked at over 2GHz, a 5.2-inch 1080p display, 3GB of LPDDR3 RAM, a 16MP camera with 4K recording and a 3300mAh battery. Kind of sounds a little too good to be true, right? Looking at the success of the Nexus 4, we’d have no problem welcoming another member from the conglomerate to the Google family. 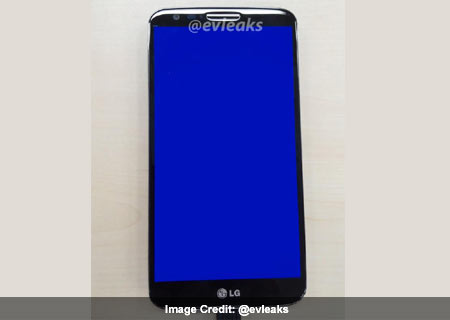 You’ve probably realized by now that we’ve saved the best for last. The G2 has been under speculation since November of last year and we’ve seen multiple high-end handsets go official ever since. But what makes this smartphone worth waiting for are the mouth watering specifications is has to offer. The hardware components expected to be present here are quite similar to that of the previous mentioned phone. So in a way, you could say that the Nexus 5 will be based on the upcoming G2 flagship, considering that the manufacturer has pulled off something like this once before.

What you’ve read so far are all the upcoming LG phones we knew of at the time of writing this compilation. And by the looks of it, the South Korean conglomerate is holding nothing back to deliver quality offerings in every segment possible. So amongst the many devices listed above, which ones are you looking forward to the most?