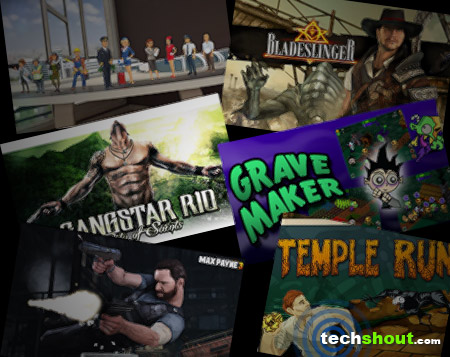 Take a peek into what the upcoming Android games will bring forth for you and chalk down the ones you want to obtain as soon they are launched. Waiting for the right titles can get to you sometimes, but you may find solace in the descriptions below which will give you a glimpse into what each has to offer. Even if you don’t happen to be an avid gamer, the list consists of some exciting titles that you may want to be on the lookout for. So run through the summary of options which range from action based combat games to much lighter titles. 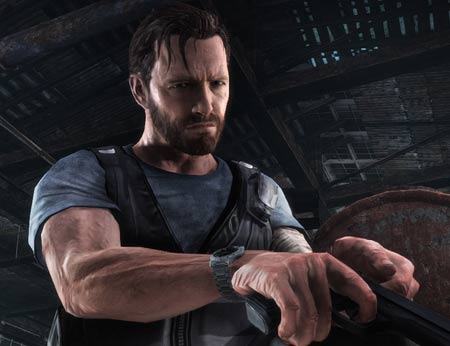 Coming from the stables of Rockstar Games, the renowned Max Payne franchise has probably created a special space in players’ hearts. And fans of the title are probably awaiting its arrival onto the mobile platform. The classic version is expected to hop onto portable devices and we may not be wrong to assume that it does include gadgets running the Android OS. Furthermore, this variant of Max Payne will be coming in full HD, so players when on the go, can dabble in an enhanced quality while shooting down enemies. Adding to the excitement, the game will proffer access to the Rockstar Games Social Club amongst other additional features. This title is expected to roll out around the time Max Payne 3 is made available. 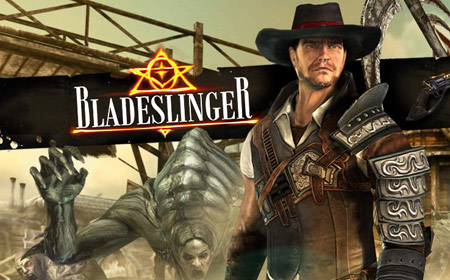 Amongst the many Android games, Bladeslinger is another option that players should be on the watch-out for. The plot revolves around a gutsy young man, William Glaston, and features the fictional town of Hammer’s Peak. Glaston returns to his hometown after having spent many years at war, only to find out that the place has been transformed into a horrendous location of sorts. He now has to battle dreadful monsters by employing weapons and special powers and get to the source of all this evil. The title was supposed to be brought out in Q4 of last year, but it appears that gamers wanting to give this one a shot may have to hold their horses a little while longer for Bladeslinger on Android. 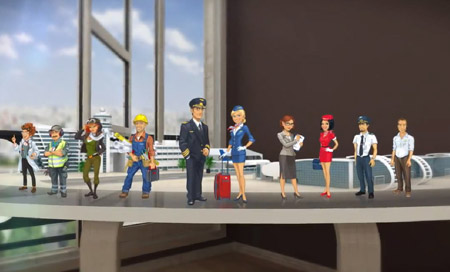 Ardent gamers who have already played Airport-City on Facebook or other social network sites may know what to expect from this title. If you are clueless about what this particular entrant is all about, then dive into the summary to get a brief glimpse of the game. If titles such as Farmville or Castleville are your thing, then you may want to get your copy of Airport-City when it becomes available, for it operates on similar lines as the two aforementioned games. You can indulge in creating a virtual airport which you can call your very own. Plus, you will have to build a whole city so that you can send flights out to other lands. Along this journey, you can catch up with interesting characters, complete a collection of unique objects and do a lot more to keep going while soaring high above the clouds. 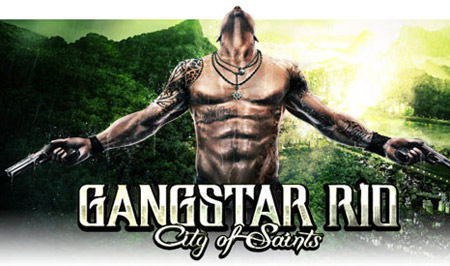 Since Gangstar Rio: City of Saints is already making its presence felt on the Apple App Store, we are guessing it will be rolled out for Android devices in the near future. This action title from the Gangster franchise has featured in our Android games roster for more reasons than one. To begin with, it brings in neat graphics that many ardent gamers may like to dabble in and this comes with a thick plotline which takes you across Rio de Janeiro. The protagonist, Angel Nascimento, roams the Brazilian city to avenge the death of his lover, Ana. To figure out who the culprit is, he has to infiltrate his former gang and fish out details. His best advantage – the blast that killed Ana has left him unrecognizable. 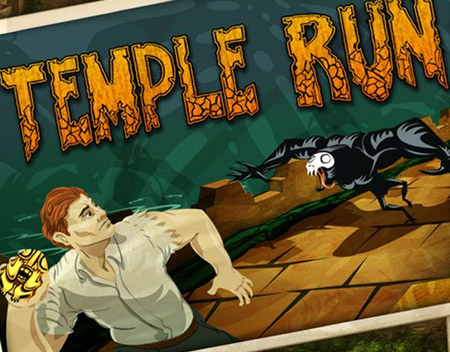 Developed by Imangi Studios, Temple Run has already become one of the most sought after games on the Apple App Store and is gearing up to become available on the Android platform. The title features a hunky central character who is on the run after having taken the treasure from the temple. You are required to turn, jump and slide in this fast-paced adventure which sure does put your reflexes to the test more than anything else. Along the way, you are required to collect coins with which you can purchase power ups to boost your performance in the game. Furthermore, having to accomplish a list of objectives only makes the title more challenging. This is one long run which probably won’t tire you out, but only leave you asking for more.

Grave Maker may probably send chills down your spine, but chances are, you will be seen enjoying this offering which is featured on our Android games roundup. The title may have given you a hint that it involves the undead and taking on the role of grave keeper, you are required to set them onto the people around who take to attacking the graveyard. The game’s beta version can be played on the YoYo Games website. This should give you an idea of what the title may be like once it is made available across the Android platform.

As we conclude this feature, we are sure the details of these upcoming Android games already have you on the edge of your seat. And while you wait, do drop us a line in the comments section to share which title would you prefer grabbing when it releases onto the suggested handsets. Also punch in the names of those games which you think should have found a place in our lineup.