Upcoming Amazon phone’s prototype has been caught on camera, to bring 6 snappers

The Amazon smartphone that recently was under the spotlight for its multiple cameras and 3D interface, is in the news once again and this time we have full proof evidence of the existence of the device. A few pictures of the prototype of the very first handset from the makers of Kindles have been leaked on the web.

Rumor has it that the retailer plans to launch another low-end, affordable device after the unveiling of the Amazon smartphone in question. It is the guys over at BGR who have captured the gadget on camera and they have also confirmed some of its specs from unknown, but trusted sources. This website has revealed that the gadget will indeed have a glasses-free 3D interface and users can look forward to as many as 6 cameras. 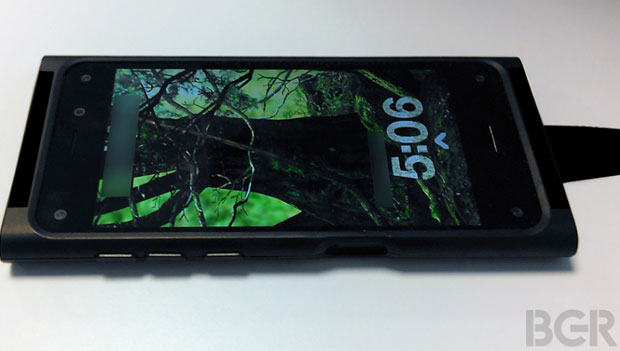 The company has been working on the gadget for quite a few years and it seems all set to introduce the phone in the coming months. A customized version of the Google Android OS is likely to be at the heart of the handset and it will be powered by a Qualcomm Snapdragon processor. 2GB of system memory will be tossed into the mix as well.

BGR even reports that the entire front panel of the phone will be dominated by a 4.7-inch touchscreen of 720p HD resolution. The display will have a 3D interface and of course, a dedicated hardware mechanism to trigger it. Apart from a 13MP rear camera and a webcam for video conferencing purposes, the device will be fitted with four additional snappers. 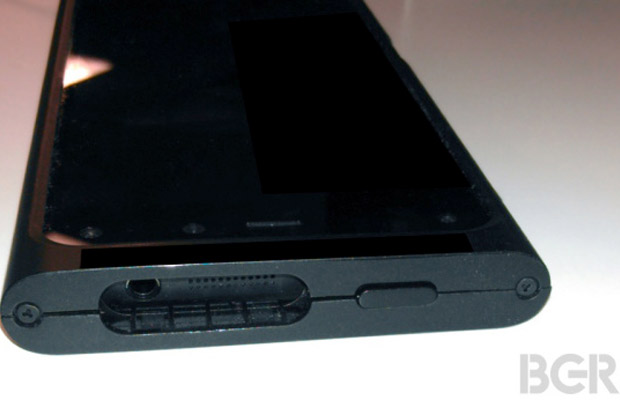 These 4 low-power infrared cameras will be placed on each corner of the screen with special sensors to detect the position of users’ eyes and face. Special wallpapers which change perspective if the phone is tilted will also been loaded into it. The handset’s 3D capability should come in handy for viewing surfaces of 3D images which are not visible in 2D ones.

The Amazon smartphone’s exact release date has not been mentioned, but it will be announced within the next three months. This e-retailer may start selling it towards the end of summer in the US.