If you’ve got Sony’s Xperia Z3 flagship on your shopping list and a lump sum of cash to spare, you ought to know that the smartphone is now up for pre-order in the US unlocked. It’s being offered by the company itself through its online store for a price of $679.99.

The listing was spotted by Xperia Blog which notes that the Sony Xperia Z3 model being offered is the D6603 which is the international variant that tags along LTE support. The benefits of buying the unlocked phone are that you won’t be tied down to either T-Mobile or Verizon, you can freely choose a GSM operator of your choice and software updates will arrive quicker compared to carrier models. 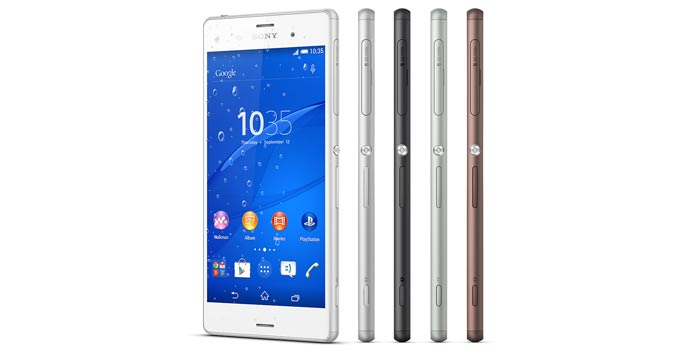 And if you’re a tinkerer, the bootloader on this version can be unlocked. However, if you’re currently rocking an Xperia Z2, upgrading to the new modes isn’t recommended as there’s a minimal difference in specs and the latest software will be brought over to the H1 flagship as well.

The Xperia Z3 is known for its great battery life thanks to the 3100mAh cell it packs. The device also has a great camera which is the same 20.7MP sensor found on its two predecessors and Compact models. The processing power has been increased in this model to 2.5GHz which is a small bump from the 2.3GHz Snapdragon 801 on the Z2.

The Sony Xperia Z3 can be preordered unlocked through this link in options of white, silver green, copper and black. The handset will start shipping from November 10.