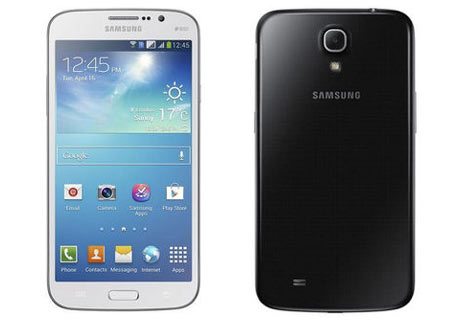 The unlocked Samsung Galaxy Mega 6.3 has started being listed by retailers and its unlocked price in the US and UK has thus been brought forth. This new device from Samsung is expected to be sold via AT&T in America, but until an official announcement is done, interested buyers will have to make do with the unsubsidized retail value of $595 at which it is being sold at the moment. In the United Kingdom, it is available for purchase at £498.97.

In America, Expansys is selling it unlocked at the above mentioned retail value. This version will have no contract restrictions, and will hence fall a bit towards the expensive side of things. As for the UK, the Samsung Galaxy Mega 6.3 is going at different MRPs through different retailers. While Clove is offering its pre-orders at £460, Unlocked Mobile has already started selling it at £498.97. Both these values are inclusive of VAT. 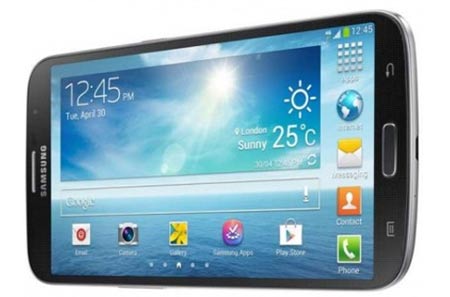 Boasting of an extra-large screen, the Samsung Galaxy Mega 6.3 made its official debut in April this year, following tons of rumors that had more than given away its existence in the past. It is also accompanied in the lineup by a 5.8-inch cousin in case one desires a slightly ‘small’ big screen. No details are out on when this model will be made available.

Anyway, the 6.3-inch version carries a TFT touchscreen display which is able to proffer an HD resolution of 720 x 1280 pixels. Its dimensions of 167.6mm x 88mm x 8mm occupy a dual core 1.7GHz processor as well as 1.5GB of RAM to keep the operations going smoothly. Android 4.2 Jelly Bean is the preferred OS, while the company’s familiar TouchWiz user interface is of course present on the Samsung Galaxy Mega 6.3. 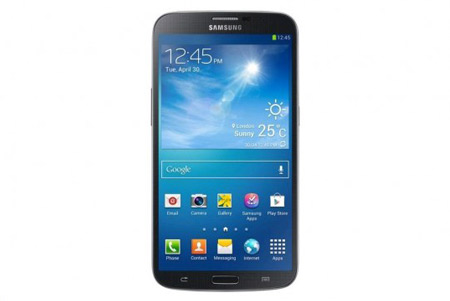 An 8MP shooter has been affixed to the back of the device, while its front has been adorned by a 1.9MP camera which is aimed at video chatting. A 3200mAh battery also forms part of the whole affair, along with other advanced options. Apart from the UK and the US, the Galaxy Mega 6.3 was also recently unveiled for India. Its MRP in the said region will be Rs 31,490.