We have some good news for people in the US and Canada who have been eyeing the octa core Samsung Galaxy S4 and were eagerly waiting for the South Korean company to introduce the variant in these countries. Newegg is now selling unlocked version of the smartphone equipped with an eight core processor through its website.

The guys over at SamMobile spotted the phone on the aforementioned retailer’s portal, but there hasn’t been an official announcement regarding its arrival in any of these nations. In Canada, the octa core Galaxy S4 is compatible with carriers like Rogers and Fido, while stateside it can be used on T-Mobile’s 2G and AT&T’s 2G and 3G networks. Both the white mist and black frost models of the device are up for sale. Apart from the chipset, all of its features are exactly similar to the quad core handset, but the former isn’t compatible with the 4G LTE network speed. Only the 16GB model of the smartphone is up for grabs from the shopping site and users have the option of increasing the storage by up to 64GB using a microSD card. 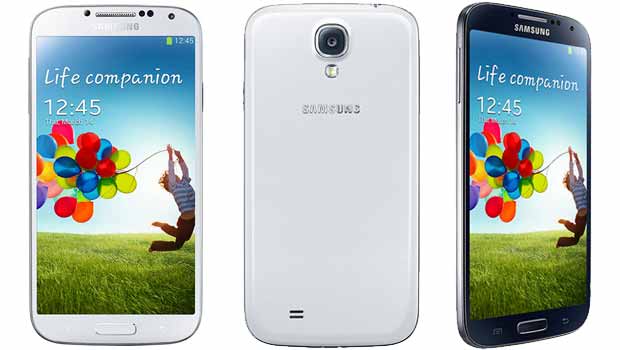