One of the reasons why the new Moto X and other phones from Motorola are so desirable to most is that they run on a near-to-stock version of Android. So if you’re not a fan of even the least bit carrier or OEM bloatware and preloaded apps that cannot be uninstalled easily, then Motorola has a version of its flagship prepared just for you.

As revealed by The Verge, this Moto X will be branded as the Pure Edition when it goes on sale and that’s expected to happen by the end of this month. The difference here is that this version will offer vanilla Android and you can expect faster software updates as well, compared to carrier models. 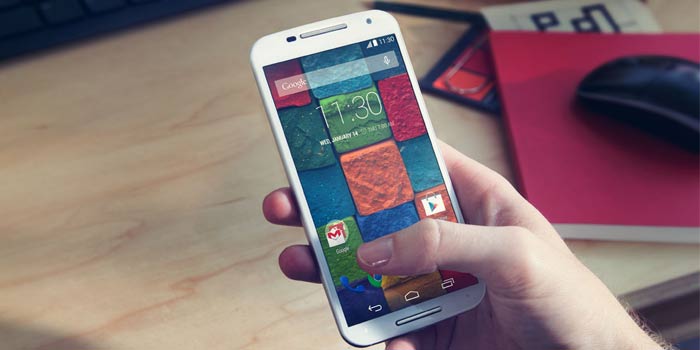 Then there’s freedom of carrier choice as the phone will be sold unlocked and unbranded. By the looks of things, the Motorola Moto X Pure Edition will be more of a Google Play Edition device. Sadly, there’s no word on whether you’ll be able to customize it through the Moto Maker or not.

Where features are concerned, the smartphone will be no different from its carrier-bound siblings. The phone may retain the same name as its predecessor, but it has numerous improvements onboard including a larger display, better cameras and faster components.

There’s a high chance that the Motorola Moto X Pure Edition will arrive in the next couple of weeks and you can expect it to retail for around $499 unlocked and SIM-free.