Unlocked iPhone 5 price in US starts at $649, available through Apple online store 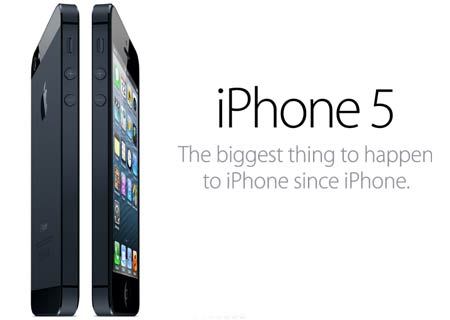 Apple has finally started offering the unlocked iPhone 5 in the US and its price details have been unveiled through the company’s online store. What’s interesting is that the giant isn’t telling everyone up front that they can pick up the commitment-free version. Instead, the link to select this option is only accessible once a carrier variant is highlighted.

The version that’s making the news is said to be compatible with GSM networks that operate on bands supported by the device. It will even be able to work globally with various GSM service providers. All users will have to do is obtain a nano-SIM card from a local operator and they’re good to go. In the US, however, the smartphone isn’t compatible with Verizon and Sprint, the reason being that the handset doesn’t support CDMA. Apple Insider points out that the company will only sell the phone in limited quantities of 2 per customer. There’s also a dedicated page which provides additional details on the carrier-free option. 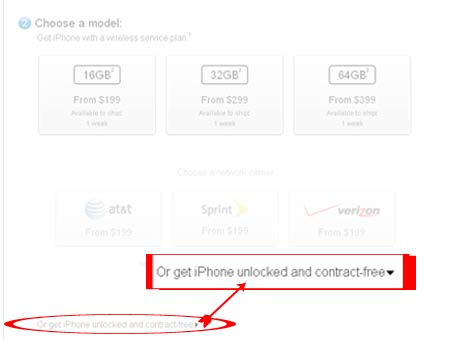 The costs for the unchained iPhone 5 in the US and Canada were leaked through the company itself back in September. And later that month, reports started to surface stating that the off-contract AT&T variant can be set free by simply restoring it with iTunes. The Verizon version was also in the spotlight owing to its capability to connect with the former carrier’s GSM network on being untethered. In recent news, AT&T started offering refurbished versions of the smartphone at just $99.99 and above with a 2-year contract. 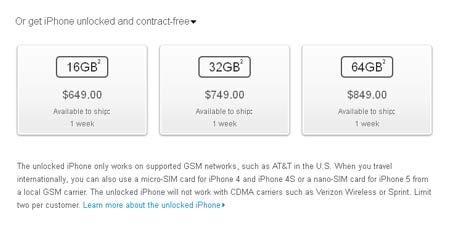 Quick overview of specifications and features: