The HTC One mini 2 is scheduled to go on sale in select locations next month, but potential customers in the UK are already being treated to the phone. The carrier models are available with subsidized prices, while the unlocked version is up for pre-order.

Amazon has started accepting reservations for the silver and grey models and has priced them at £498.85. The listing notes that the phone will be released on June 30 and makes no mention if it supports 4G LTE networks. Additionally, you can also pre-order the phone on Expansys, but there’s no price mentioned as yet. The price for the unlocked smartphone is way too high. You can get the flagship model for £525, just £26 more. 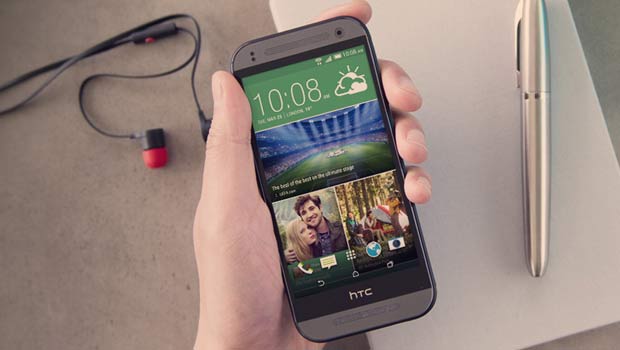 The price for the unlocked model is ridiculously high, but the carrier versions are more reasonable options. Phones 4u and Carphone Warehouse have the phone listed at free with monthly charges starting at £21. Choices of providers include, Vodafone, O2, Orange and EE. What’s more, these models are 4G enabled. The former retailer notes that the device will be released on the 13th of next month, while the latter states that it’s already in stock.

£498.85 is a huge sum and you could get a flagship phone for a little extra, so it really doesn’t make sense spending that much on a mid-range handset like the HTC One mini 2. Nevertheless, if you need a compact version of the One M8 and have the cash to throw around, hit up the retailer links above to book the phone. 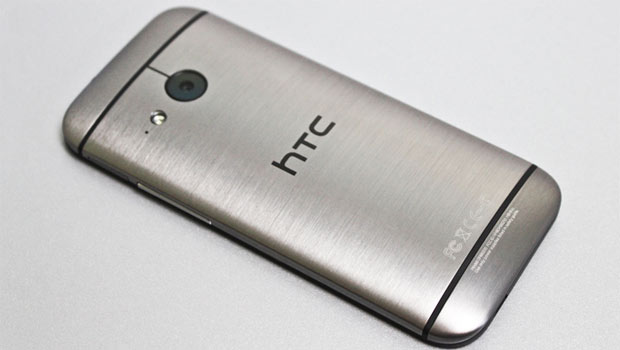 Key specs of the HTC One Mini 2: