Vodafone had called dibs on the HTC One Max in the UK, but it looks like the time period for exclusivity is up and the device is ready to be rolled out through various online stores on a contract-free basis. Clove had started taking pre-orders quite a while ago, but those who are waiting for the handset to knock on their doors, will be glad to know that the first stock arrives at the retailer today.

Apart from Clove, a number of other e-retailers have also decided to sell the SIM-free device in the country. These include Expansys, Unlocked Mobiles and MobileFun amongst others and they have priced it at £599.99, £584.98 and £600, respectively. Clove is selling the HTC handset without contract for £589.99. 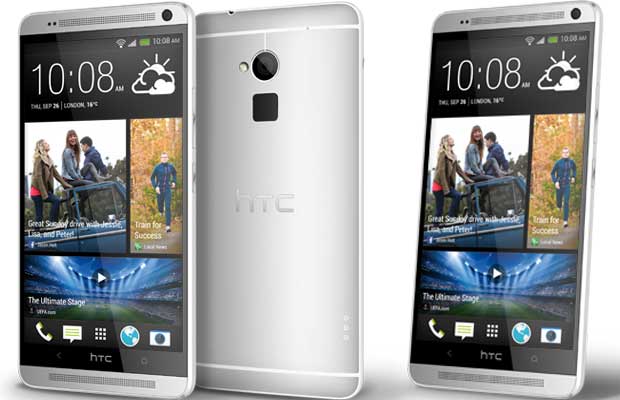 The phablet version of the HTC One makes the most of the Android Jelly Bean 4.3 OS and tags along the latest version of Sense complete with proprietary features like BlinkFeed, Zoe and more. A 5.9-inch full HD touchscreen graces its front panel along with a 2.1MP webcam, while the flip side boasts of an UltraPixel camera.

Furthermore, this 4G LTE smartphone acquires steam from a quad core Qualcomm Snapdragon 600 processor sprinting at 1.7GHz as well as 2GB of RAM. There’s 16GB of onboard memory that can easily be expanded by up to 64GB with the assistance of a microSD card. And as far as the battery life is concerned, it should cough up the juice for an entire day, thanks to an embedded 3300mAh power pack.

The unlocked HTC One Max is available now and those who do not mind signing a contract can purchase it through Vodafone.