Sony has finally put the Xperia Z1 smartphone with LTE support up for grabs in the US. The Japanese conglomerate normally offers HSPA+ models of its smartphones through its online store and reserves the 4G variants for carriers, but that policy has now been changed.

The HSPA+ Sony Xperia Z1 has been on sale in the US since October 2013 and earlier this year, the company launched a 4G LTE variant of the device under the Z1S branding exclusively through T-Mobile. The latest version being made available is the Z1 C6906 that will set you back by $619.99 apiece. The 3G version currently costs $549.99, but is listed as out of stock. This also suggests that the company is trying to finish off pending stock to make way for its latest flagship, the Xperia Z2. 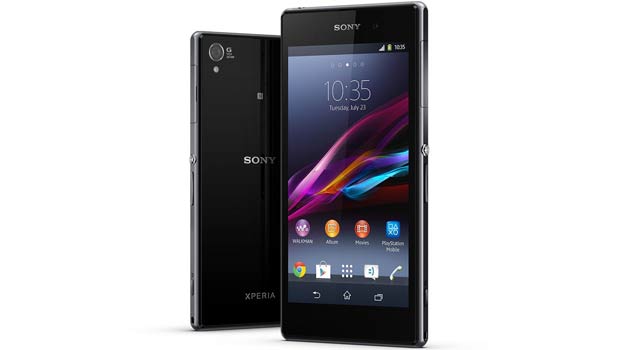 The Sony Xperia Z1 earned quite a lot of popularity for its rugged design and high-performance camera. The device takes on a water- and dust-resistant like its predecessor and a 20MP G Lens rear camera that’s capable of competing against the 41MP sensor on the Lumia 1020 from Nokia. The device also has some pretty beefy components which are detailed below.

Here are the key specifications of the Xperia Z1:

The unlocked Sony Xperia Z1 LTE model appears to be in demand. The device went on sale just a few hours back and the company has already listed it as back-ordered with an estimated shipping date for the end of the month. You can head over to this link to order the smartphone.