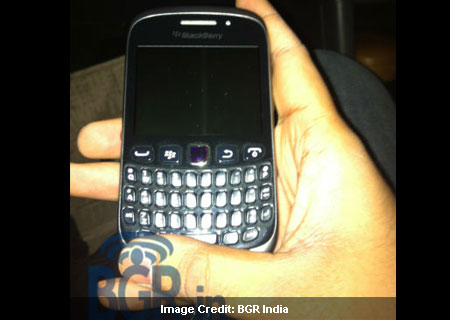 RIM’s 2012 device lineup might still be under wraps, but possibilities are high that the unannounced BlackBerry Curve 9320 could be part of the company’s current year portfolio. Being the 3G variant of yet another unofficial smartphone, the Curve 9220, this handset is touted to be destined for launch in India. 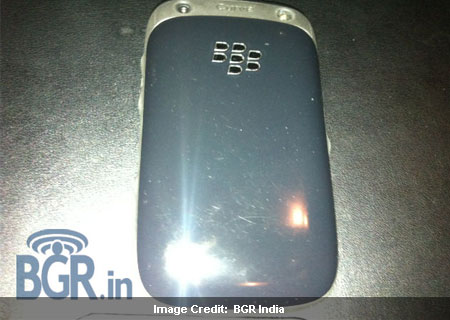 This new BlackBerry addition to the Curve family appears to be no different in design from its sibling, the Curve 9200. Well, they do say the apple doesn’t fall far from the tree. However, their specifications do vary a bit. The latter has a 2MP camera, whilst the former is most likely to benefit from its 3G support and the 3.2MP EDOF snapper which wraps in video recording, 4x digital zoom, image stabilization and geotagging functions.

Based on the findings obtained by BGR India, the BlackBerry Curve 9320 will run on BlackBerry OS 7.1 that proffers deeper integration with the BBM service. It’s also speculated to flaunt a qVGA+ display that stretches up to 2.44 inches diagonally and portrays a resolution of 320 x 240 pixels as well as a 164dpi. Other features accompanying the device should include the traditional QWERTY keyboard, an optical trackpad, FM radio, GPS, Bluetooth and a 2.4GHz 802.11 Wi-Fi b/g/n module. For storage needs, the report indicates the availability of a hot swap microSD card slot supporting up to 32GB, 512MB of RAM and 512MB of eMMC flash memory. 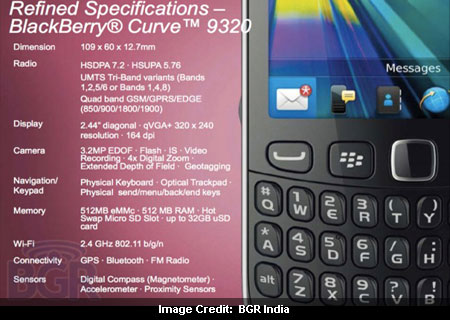 The BlackBerry Curve 9320 release date is speculated to fall sometime during April of this year. Based on the BlackBerry Curve 9220 price which is expected to sum up to Rs.9,000, the handset in question is assumed to have a price tag below the Rs. 12,000 mark, in India.