Among the slew of Chinese companies entering India hoping to make the most of the emerging market now stands UMI which seems ready to officially launch its Hammer smartphone in the country. However, even before it could do that, a listing of the device has popped up on Flipkart, revealing its price to be Rs 10999.

The UMI Hammer is an ultra-durable handset by all means. Touted to be the strongest phone ever built, it kicks in an aviation alloy frame and a soft-textured polycarbonate rear panel. Although it runs the Android 4.4 KitKat OS out of the box, its maker has mentioned that an update to the Lollipop version will be issued in the future.

The Hammer has been revealed to feature 4G LTE support, but it will be limited in India owing to its non-compliance to the nation’s primary TDD-LTE 2300MHz band. There’s a 5-inch 720 x 1280 pixel IPS display onboard, which is obviously coated with Corning’s Gorilla Glass. 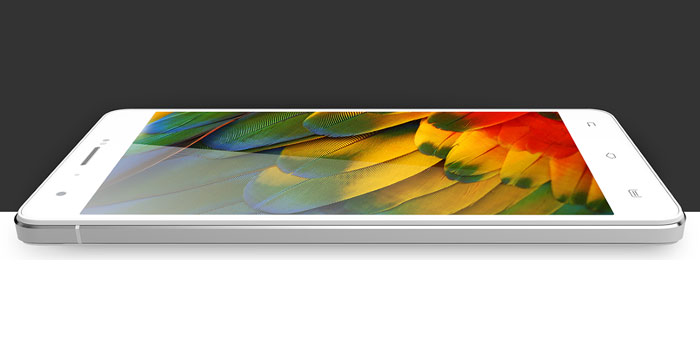 The UMI handset is fueled by the combination of a 64-bit 1.5GHz quad core MediaTek MT6732 processor, 2GB worth of RAM and a Mali-T760 GPU. Furthermore, there’s 16GB of inbuilt storage onboard, apart from a microSD card slot supporting an additional 64GB of space.

Here’s a neat look at the specs of the UMI Hammer:

Those interested in purchasing a UMI Hammer for themselves can head over to Flipkart now where it’s being sold at the above mentioned retail value of Rs 10999.