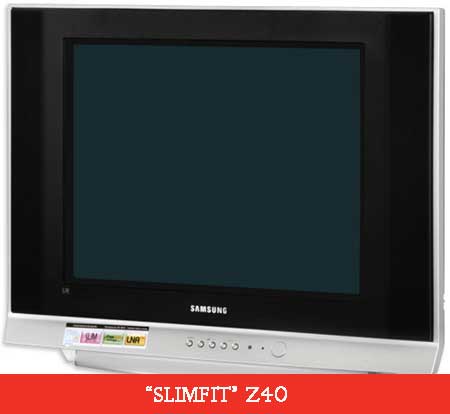 R Zutshi, deputy managing director, Samsung India, said, “We want to lead the technological innovation in the Indian market with our products, and the 29-inch Z40 ‘SlimFit’ television is a fitting representation of our endeavor”.