Firefox OS has had a slow start and it’s gradually expanding to new locations with India being one of targeted markets. Mozilla recently announced that it has partnered with two of the country’s popular smartphone makers, Intex and Spice, to offer ultra low-cost devices in the coming months.

The affordable market in India is currently being dominated by Android with devices retailing for as low as Rs 3,000. Microsoft is also making a push with entry-level phones, but none below Rs 7,000. So does Mozilla’s Firefox OS have a chance? Back in February, the company announced its partnership with Spreadtrum and disclosed that OEMs will be able to design smartphones priced as low as $25 which would amount to below Rs 1,500 in India. 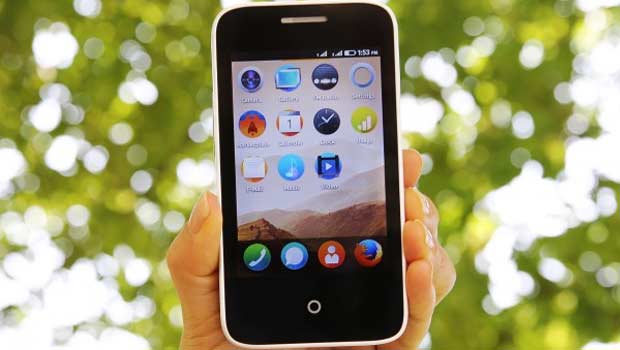 Such handsets are highly possible with Spreadtrum’s new chipsets which offer a low memory configuration and high level integration, hence reducing the overall cost of materials. Phones in this category will be able to deliver 3.5-inch HVGA touchscreens, cameras and connectivity options such as Wi-Fi, Bluetooth, WCDMA, EDGE and FM radio amongst others. And with the Firefox OS onboard, users will have access to the internet and various HTML 5 applications.

In short, we could see the end of the feature phone-era, at least in India. Smartphones priced at Rs 1,500 definitely have a market in the country, but marketing a device that’s not running Android is going to be a bit of a challenge, especially since the Firefox OS doesn’t have the vast roster of apps. The first smartphones are expected from Intex and Spice in the next few months. Additionally, Mozilla has announced that two new phones will be launched globally soon – The ZTE Open II and Alcatel OneTouch Fire E.