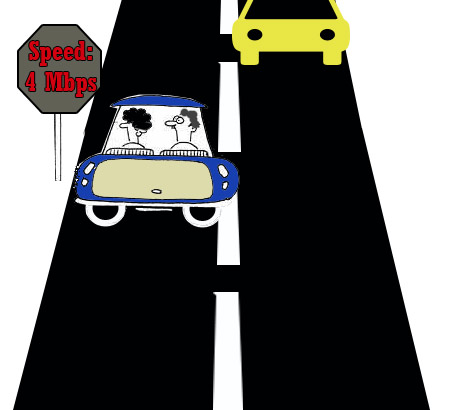 Seems, that the broadband speed in the UK is falling rapidly. With the aim to stop this declining rate, Minister of State for Competitiveness Stephen Timms addressed a broadband summit.

A Moneysupermarket.com survey suggests that UK’s broadband speed is one of the lowest in Europe. Most of the British citizens use broadband connections. And it delivers an average speed of 4 megabits a second (Mbps).

Timms said, “When next-generation broadband starts to emerge, I don’t want it to be claimed that Britain is being left behind. We need to work together to avoid the non-availability in Britain of commercially significant services emerging in the US and elsewhere.”

The UK Government as well as the broadband industry participated in the event, and discussed the future of broadband.

According to the survey, the fastest broadband speed is found in Japan. While France, Sweden, and Italy offer the highest speed in Europe.