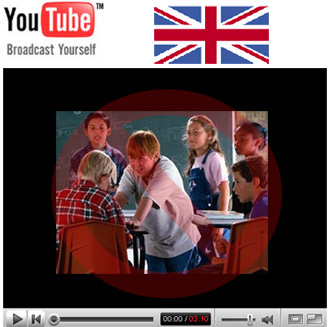 Teachers in the United Kingdom have demanded that Web sites such as YouTube must be closed down in an effort to stop bullies from targeting children as well as school staff online.

In fact, the Professional Association of Teachers (PAT) has said that absolutely no place is safe from “cyber-bullying”, as bullies continue to send abusive emails and text messages even when outside school.

The PAT has accused YouTube of encouraging cyber-bullying by ignoring the former’s pleas to take down inappropriate clips.

For instance, pupils filmed a teacher in eth classroom and then posted it on YouTube with the caption “you are dead”.

Teachers have claimed that YouTube repeatedly ignored complaints about the footage. However, it was eventually taken down.

Now that delegates from the PAT have demanded that Web sites like YouTube should be closed down, a motion is being proposed by Kirsti Paterson, from the PAT’s Highland and Western Isles Federation.

Kirsti said, “Nowhere is safe from cyber-bullying. It can carry on 24/7 through mobile phones and in multiple forms online. Remarks, images posted online can easily be copied and made available to a global audience. In the short term, confronting this problem must be the closure of sites encouraging cyber-bullying.”

Additionally, Catriona Tait, a newly qualified primary teacher from Dundee said that one in four pupils had experienced cyber-bullying at some point of time.