UC Browser is taking the World Cup seriously, even as it has announced a contest that will let users win Rs 1 crore if not other prizes. Starting June 11, this promotional activity will be run using special versions of its browser apps which will kick in optimizations for the upcoming football extravaganza.

Named World Cup Bonanza, this mega content will need you to predict the results of the matches correctly in order to win it. More the correct guesses made, the closer you will be towards winning the ultimate prize. This will only apply to the matches taking place during the group stage (48 in total). 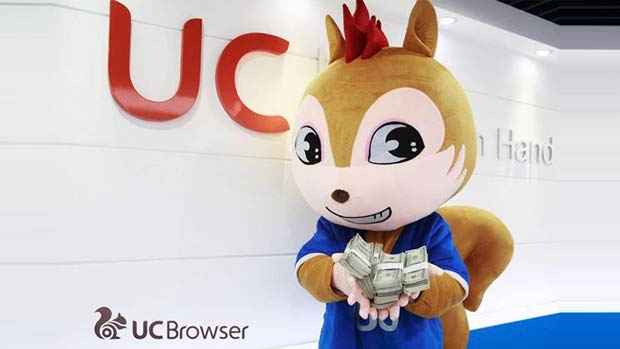 While there is only one grand prize, top ranked participants will indeed be rewarded as well. The prizes they stand a chance to win include an Apple iPad mini, an Apple iPhone 5S and a Lenovo ThinkPad E431.

Like we said, the content will be launched on June 11, just two days ahead of the start of the 2014 FIFA World Cup in Brazil. On the said date, a special World Cup-themed version of UC Browser will be made available for download through the Google Play Store and the Windows Phone Store.

Once installed on your devices, you will receive immediate access to World Cup–related information including live scores, statistics, images and more. The app will also contain a section dedicated for the contest and that’s where you can start your campaign towards trying to win Rs 1 crore.

So if you’re interested, look for the Android and Windows Phone versions of the special UC Browser apps to appear in their respective software storefronts on June 11.