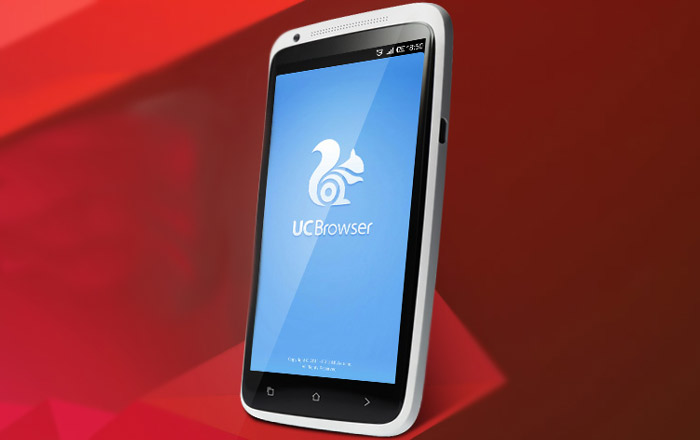 UC Browser has vanished from the Google Play Store, with the disappearance first getting highlighted a few days ago by users on Reddit. The removal lead to a lot of confusion as people tried to guess the reason why the popular browser had gotten the boot, but things look to have cleared up now.

The initial pet theory was that Google was taking action against UC Browser for sending sensitive user data to its servers in China. Android Police’s Artem Russakovskii later shared an email he got from UC Union which strongly emphasized that it doesn’t support any misleading or malicious advertising methods to get new users when promoting the app.

This was later backed up by an alleged UC Browser employee named Mike Ross who says he got an email from Google stating that the application had gotten temporarily removed from the Play Store for 30 days because it had used “Misleading” and “Unhealthy” methods of promotion to increase downloads.

Parent company UCWeb later issued a statement on the matter, claiming that Google was objecting to a certain setting of UC Browser which was not in line with its policy. The firm says it investigated the issue and fixed the problem. The new version has apparently been submitted for evaluation and is pending approval.

UCWeb says the ban is in place for 7 days starting from 13 November, so you won’t be able to download UC Browser during that time. You can alternatively go for UC Browser Mini or grab the APK directly from the brand’s site.