Ubuntu for Android to debut at MWC 2012 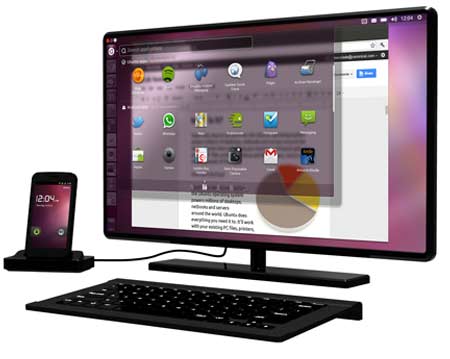 With Ubuntu for Android from Canonical, users of multi-core phones running the Google mobile OS can experience desktop-like functionality with a little assistance from a keyboard and a monitor. This is said to facilitate sharing messages, contacts and more as both these operating systems can run simultaneously on a single device.

The software does not bring about any change in the Android functionality of the phone, but lets users experience the Ubuntu OS when connected to a PC display. As both environments share data between each other, people can continue accessing all the content from their Android phone even when it is docked. So the application lets the handset in question double up as an enterprise desktop.

“The desktop is the killer-app for quad-core phones in 2012. Ubuntu for Android transforms your high-end phone into your productive desktop, whenever you need it,” quoted Mark Shuttleworth. 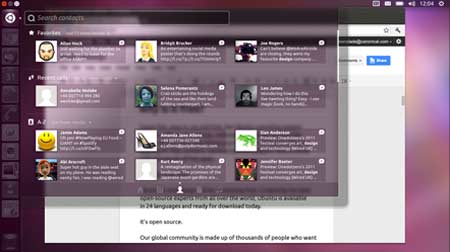 Besides providing access to most native applications, the Ubuntu platform also lends support to web browsers including Chrome and Firefox as well as select Windows applications, with the help of desktop virtualization tools. The new software for Android devices looks forward to blending the flexibility and productivity of a desktop with a smartphone’s mobility. In addition to multi-core processors, HDMI and USB ports are obviously pre-requisites to establish connections. This version of Ubuntu is said to have undergone customizations and modifications for seamless integration with Android phones.

Ubuntu for Android should work best with higher bandwidth 4G connections, reveals the company. It will be exhibited at the MWC 2012.