The Ubuntu Edge took to Indiegogo on July 22 with broad claims of delivering a high performance smartphone that can also double as a desktop replacement. The goal is to raise $32 million, out of which, the company has managed to secure 10.36 million. Well, it’s not even half way to its target and there are just 6 days left for the campaign to finish. The good news here is that the amount raised so far is the highest ever to be sourced from crowdfunding.

Before the Ubuntu Edge, the Pebble Watch was the record holder with 10.26m in pledges. Additionally, the company also asserts that its project has managed to set a record for raising $2m in just a span of eight hours, while the 3m mark was achieved in less than 24 hours. The device was originally listed at $600 or £394 for a limited period and the amount was then raised to $830 or £532. Over the past few weeks, the company has carried out a couple of price cuts to make the device more alluring. And just last week, it received a huge backing from Bloomberg that pledged the Enterprise 115 bundle for $80,000. 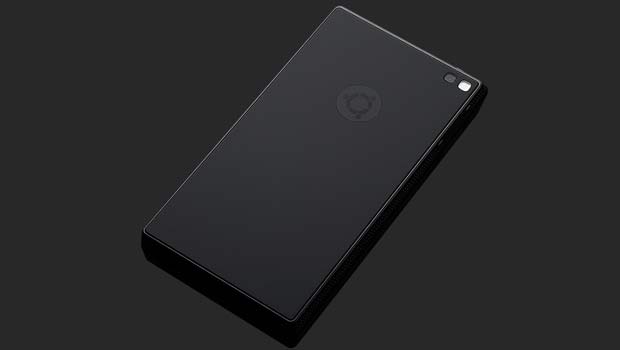 Let’s take a quick look at the Ubuntu Edge smartphone and its features. The device can dual boot Android and Linux. It will sport a multi core CPU (probably the latest at the time of launch), 4GB of RAM and 128GB flash storage. Other components include an 8MP snapper, a 4.5-inch HD sapphire crystal display and a silicon-anode Li-ion battery amongst others.

Canonical’s main goal is to get $32m in funds to produce a limited quantity of 40,000 Ubuntu Edge units. Those interested can still pledge $695 or more to reserve a unit.