The Ubuntu Edge may have lost all hopes of materializing, but the show isn’t over as yet for Canonical. On July 22, the company embarked on a bold journey to garner $32m in funds through Indegogo. The initial response was quite promising with the $3m mark being achieved in just 24 hours. Well, a couple of weeks into the project, chances of its success were questionable, despite breaking the corwdfunding record by surpassing $10.26m which was achieved by the Pebble Watch.

Over the course of the campaign, the company dropped the smartphone’s price a couple of times to make it all the more alluring. While this did help attract more backers, the goal of $32m was just too farfetched with less than a week left. The main objective was to design a next generation smartphone, the Ubuntu Edge, with the ability to deliver a complete desktop experience when docked. To make this possible, the device would feature mouth-watering components like 4GB of RAM, a multi-core processor, 128GB of storage, a 4.5-inch Sapphire Glass HD touchscreen and a silicon-anode Li-ion battery amongst others. 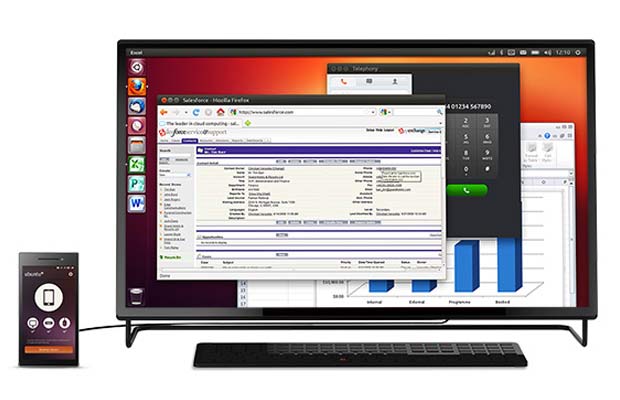 In the end, it doesn’t matter if you win or lose, it’s what you do next that counts. And we feel that Canonical isn’t going to give up on the Ubuntu for Android project. In a post on Edge Indegogo page, the company noted that various major carriers around the globe have shown interest in the program by signing up for Ubuntu Carrier Advisory Group. 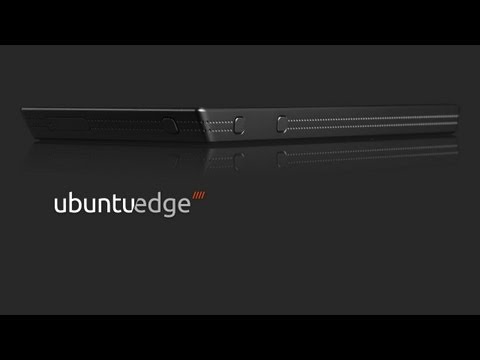 You can still expect to find smartphones with Ubuntu for Android in 2014 as the Edge handset was primarily aimed towards development and not commercial availability.