After leaking out a few days back, the Ubuntu Edge has been officially announced and it has even been given a price. We already know that Canonical wants to put its Linux distro onto smartphones and we might finally see that happen in May of 2014.

The company has taken to crowd-funding where it plans to raise $32 million, a price which is needed to develop the Ubuntu Edge. And in just a matter of days, it has managed to secure over 3.2 million from 6386 and counting backers. While the device is still in its conceptual stage, the main goal is to deliver a fully integrated desktop OS which can run off the smartphone itself. With the money collected, the company will produce a limited batch of 40,000 units. 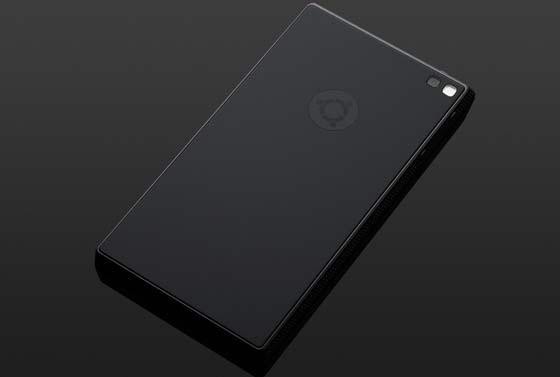 With this Ubuntu handset, the manufacturer aims big in both design and hardware. The phone is said to be deployed with next generation technologies, all fitted within dimensions of 64mm x 9mm x 124mm. The display will measure 4.5-inches wide proffering 720p HD resolution and it will be made from sapphire crystal which is highly-scratch resistant.

The company even has ambitious plans on deploying the phone with the ‘fastest’ multi-core processor, a minimum of 4GB RAM and a whopping 128GB of storage. The battery to power up the handset will be based on the silicon-anode technology. Lastly, the device will have dual boot capabilities which permit access to the company’s phone OS and Android. 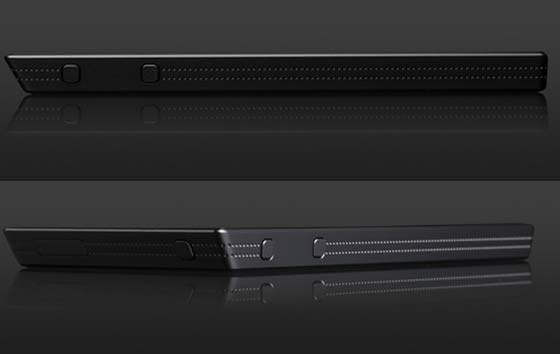 The Edge was tagged at $600 or £394 as a special 24-hour introductory price. Those interested can pledge $830 or £532 for a unit through Indiegogo. The smartphone is expected to roll out in May 2014, that’s provided the company raises sufficient funds of at least 32 million in the next 30 days.