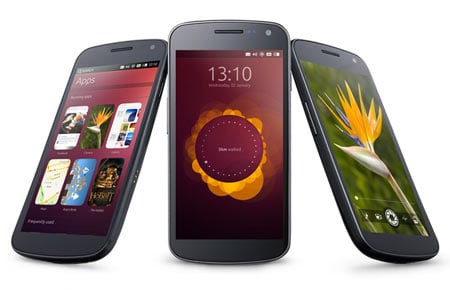 An Ubuntu Developer Preview has been announced and open source code for the same is scheduled to arrive on Thursday, February 21, 2013 with support for the Galaxy Nexus and the Nexus 4. Canonical will also release images possibly of the OS running on a few devices and has revealed that it will be present at the MWC in Barcelona when the event kicks off later in the month.

The aforementioned touch developer preview is intended to satiate enthusiasts and developers alike in order to help them get used to the new interface and create applications for the platform. Tools which will assist people to flash their phones will be made available this coming Thursday in the Ubuntu archives. 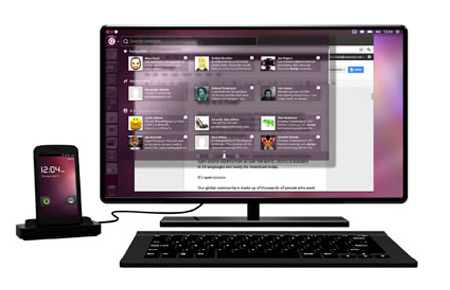 The company made an eye-catching appearance at this year’s CES event, but now it plans to go a step further. At the Spain event, scheduled to run from February 25 to 28, Canonical team members will aid attendees in having their phones flashed to the new mobile platform. Back at the January event, Canonical’s Mark Shuttleworth showed off the operating system’s capabilities running on the Galaxy Nexus.

This soon-to-arrive code release will be something of an achievement in the development program that contributes towards a more immersive phone experience. It will allow developers to easily port the platform over to other devices since it supports a wide range of screen sizes and resolutions. Additionally, it is including support for a growing number of devices and plans to account for a variety of handsets and tablets, going from entry-level devices all the way up to extremely high-end ones. 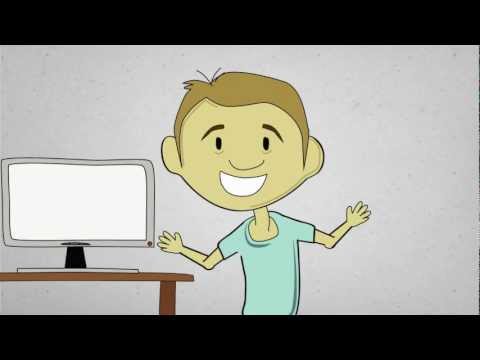 The company is getting the ball rolling on its vision of integrating the kinds of experiences technology provides in users’ lives. And what is basically the same conglomeration of code will be the foundation for mobile, tablet, desktop and TV.

Developers meanwhile get an added bonus. The preview SDK and app design guides allow them to build programs for the entire range of the new platform. Creating native applications quickly will be easier with the introduction of various templates, and it eliminates the need to cross-compile applications for different types of devices. 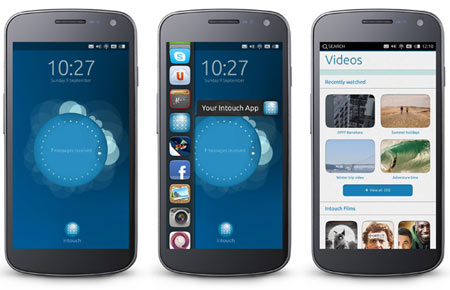 The Ubuntu Developer Preview will be made available online, and remember, those who want a peek into how it works can have their phones flashed at this month’s MWC.