Ubuntu 14.04 release has high-res, touchscreen displays and tablets on its mind

Microsoft’s pulling the plug on support for Windows XP and the release of Ubuntu 14.04 around the same time might come as some sort of a message for those looking for cost-effective software solutions. The famously free Linux distribution has named this version ‘Trusty Tahr,’ and has blessed it with support for tablets as well as high-resolution displays and touchscreens.

This release which can be downloaded for free now is part of the LTS program by Canonical which targets improving the functionality of the operating system for five years after a major overhaul rather than launching fresh iterations after small intervals. The company itself has described it as a ‘cost-effective replacement for Windows XP or Windows 7.’ 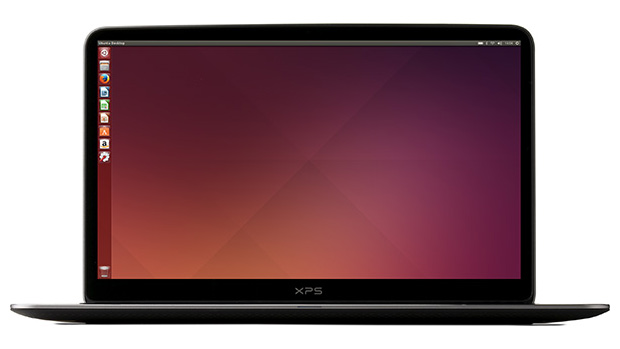 Added security features also make their way into Ubuntu 14.04 which is a relief for those worried about constant privacy threats going around on the Internet. New additions include full-disk encryption, added AppArmor profiles and policy, and other AppArmor improvements.

Aside from all this, there are enhancements in the user interface department as well. Like we said, there’s tablet support which will make a big difference, specially because commercial slates bearing the OS are being touted for this year.

The free download of Ubuntu 14.04 or ‘Trusty Tahr’ as it has been codenamed is live now on its official website.