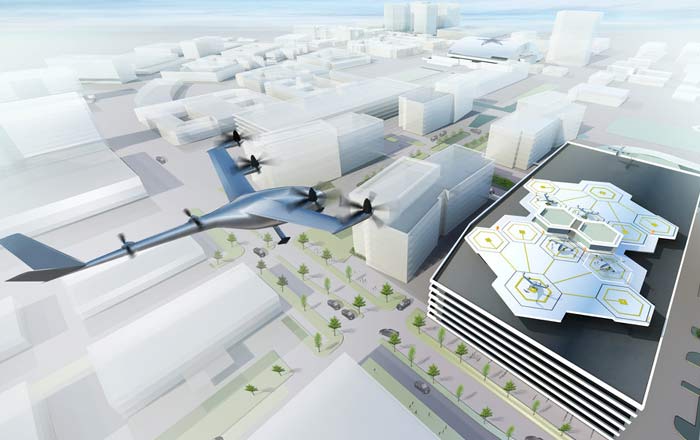 Uber may be in a big mess on the ground, but that hasn’t stopped the company from announcing its intentions to take to the skies. The ride-hailing app is in the midst of hosting an Elevate Summit where it recently declared its intentions to start testing flying taxis by the year 2020.

That’s an ambitious proposal, especially considering Uber already has its hands full with its lawsuit-riddled self-driving car project. The brand has in fact talked about piloting flying cars before, releasing a white paper on the subject a while back. It’s now outlined a more concrete plan, partnering up with a number of companies like Bell Helicopter and Embraer.

Uber’s set itself a goal to kickstart trials in Dallas and Dubai by 2020 and eventually start ferrying customers by 2023. While one might assume that taking a flying cab to work will be expensive, the brand thinks that these airborne vehicles will in the long run cost the same as a normal taxi on land.

Uber is set to test out its theories using a fleet of electric Vertical Take-off and Landing (VTOL) aircraft. The small planes mimic helicopters, taking off and landing vertically. The difference here is that there apparently aren’t any emissions and noise is kept to a minimum.

As per Uber’s vision of the on-demand aviation future, customers will be able to push a button and get a high-speed flight in and around cities. It’s pointed out that flying cars would significantly cut down on travelling times for commuters who often spend hours trying to get from one point to another every day.

It remains to be seen whether Uber Elevate will be a sci-fi success story or grand failure. Trying to operate a fleet of flying taxis would bring about hundreds of questions about safety and regulation, not to mention negotiations with various governments and aviation authorities around the world.