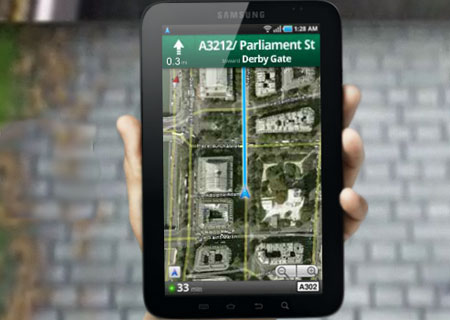 Now that U.S. Cellular has its 4G LTE network up and running, the carrier has announced the availability of the Samsung Galaxy Tab 10.1. It’s the first of U.S. Cellular’s 4G LTE lineup and in areas where this is not supported, the device will run on the company’s 3G band.

The Galaxy Tab has been around for quite some time now. So we’re going to hurry through the main specs which cover a 10.1-inch WXGA PLS TFT screen and a dual core 1GHz Nvidia Tegra 2 chip. No Ice Cream Sandwich for this one and the tablet will be slurping on Honeycomb instead.

“The Galaxy Tab 10.1 is the first of many cutting-edge devices slated for use on the 4G LTE network,” explained Edward Perez, vice president of sales and marketing operations for U.S. Cellular, while announcing the launch. “This sleek and functional tablet makes it easier than ever for busy customers to simplify and organize their lives.”

The 3.9oz device delivers 32GB of hoarding space and up to 12 hours of battery on each dash. The back panel of this Tab sports a rather low resolution 3.2MP camera, while the front bezel hosts a 2MP sensor. Do we really need to mention that there’s access to a horde of applications courtesy of the Android Market (now Google Play)? 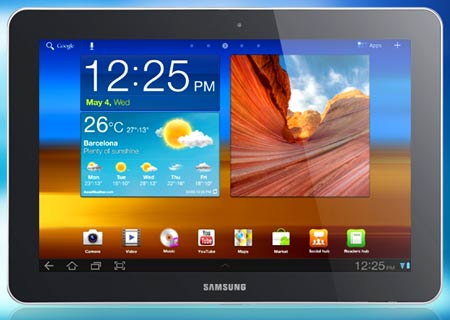 The U.S. Cellular Samsung Galaxy Tab 10.1 price is $499.99, after a $100 mail-in rebate. However, in areas backed by its LTE network as well as those marked to be covered within this year, potential users can avail of the slate at $399.99, after the aforementioned mail-in rebate.