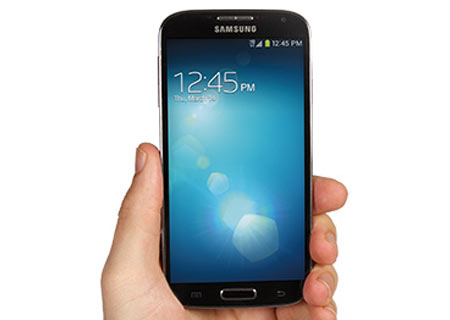 U.S. Cellular wants to be amongst the first to make the Samsung Galaxy S4 available for purchase. And starting tomorrow, it plans on doing just that through its online store, while most carriers have managed to secure enough units for sale at the end of the month.

It was just yesterday that AT&T issued a statement through Twitter denoting that the device would be available for purchase on the 27th. Additionally, it also went on to say that all those who pre-ordered the phone in advance will start receiving it from today onwards. The carrier in question will start shipping out reserved units starting tomorrow and will also bundle pre-sale devices with the exclusive free S View flip covers, as promised. However, the in-store availability date is pegged as Tuesday, April 30. 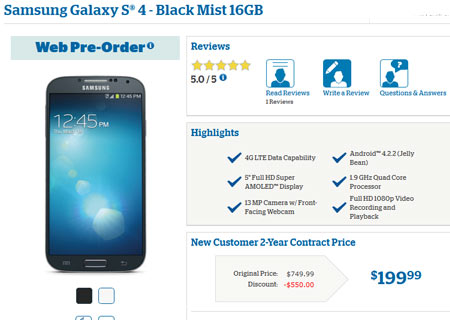 Appearance-wise, the new flagship looks quite similar to its predecessor, but is slimmer at 7.9mm. The device’s front proffers a 4.99-inch full HD Super AMOLED touchscreen that showcases a pixel density of 441ppi. It also houses a 2MP camera which can record videos in 1080p. On the rear, a 13MP snapper with a BSI sensor, AF and an LED flash, allows users to snap up stills and record clips in FHD resolution. Additionally, they can even implement the Dual Camera feature to utilize both lenses at the same time.

The South Korean conglomerate as always, has provided a plethora of features with the Android platform. They include tools like Hub, ChatON, WatchON, Knox, S Voice Drive, S Health, S Travel and many more. A 1.9GHz quad core CPU does the heavy lifting on the inside, backed by a 2,600mAh battery which strives to deliver around 16.9 hours of talktime or 17.3 days of standby.

For reminder’s sake, the 16GB Samsung Galaxy S4 can be acquired through U.S. Cellular for a price of $199.99 with a 2-year contract. The carrier’s website states that the phone is currently out of stock and new inventory should arrive tomorrow. 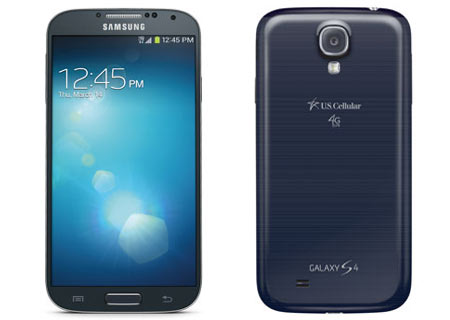