Typo 2 keyboard for iPhone 5 and 5S is out for pre-order, no lawsuit reported yet

Typo 2 is a second take on what Ryan Seacrest of the American Idol fame tried to market as a BlackBerry keyboard meant for the iPhone. While the first product invited a lawsuit against it, its makers have treaded carefully this time around and have built this second iteration without taking any inspiration from the much loved BlackBerry keyboard.

Typo 2 is out for pre-order now, and it’s meant for the iPhone 5 and 5S. Priced at $99, this device will start shipping to customers during mid-September. According to its makers, it has been aimed at those who carry around two phones, one of which is used for typing and the other, for everything else (an iPhone). 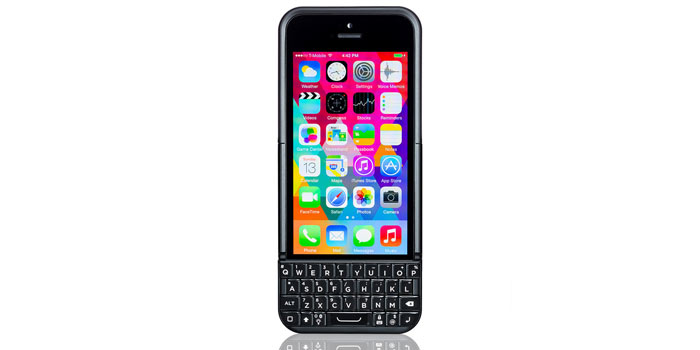 With an aim of merging the two, the Typo project was born, in which television and radio host Ryan Seacrest played the role of a founder. But after its introduction, the initial product was met with trouble, even as BlackBerry sued the company for using its keyboard design.

The Canadian company won the lawsuit and managed to get an injunction to stop the sales of Typo some months back. But now, Typo 2 has emerged with fewer similarities to the BlackBerry keyboard. The concept however, remains the same – a physical keyboard to help you better type on your iPhone 5 or 5S devices. 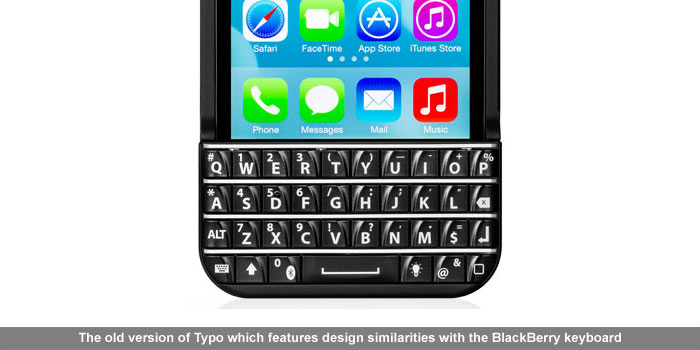 As revealed by The Next Web, Typo 2 can be pre-ordered now and be expected to ship mid-September. It has been priced by its makers at $99.