SouthPeak Games together with ZUXXEZ Entertainment have announced a sequel to its hugely popular open world RPG called Two Worlds: The Temptation. This game is being developed for the Xbox 360 and Windows PC platforms.

This game takes place shortly after the events portrayed in the first Two Worlds. The sequel takes place in Eastern Antaloor, in the regions surrounding Oswaroh and the Drak’ar Desert. 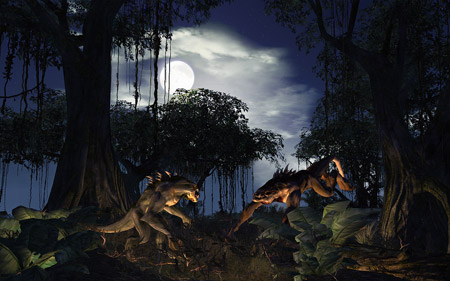 Two Worlds: The Temptation is expected to feature as much content as the original game.

Miroslaw Dymek, Chief Developer with Reality Pump explained, “Our entire development team is now putting their all into making Two Worlds: The Temptation, a game this is far better than the original.”

It is also known that this game will feature much more intricate missions, improved voice-overs and animations, retooled horseback riding, revamped combat as well as a new game engine.

“We’ve taken to heart all the comments made by gamers about Two Worlds and we’re going to give them what they want with the sequel,” added Dymek.

The role playing game Two Worlds: The Temptation is expected to be out on Windows PCs and the Xbox 360 console in Fall 2008.