Two different screen sizes for this year’s iPhone, both could be out this September

The iPhone 6 is likely to be released in two different screen size options according to a new report. This Apple device is being tipped for a September release which is logical, as the iPhone 5 too had been launched in the same month back in 2012.

4.7 inches and 5.5 inches are the two display sizes apparently. Sources in the know of Nikkei have told the publication that fingerprint sensors as well as chips for liquid-crystal drivers have already hit production and moreover, the period between April and June will also see LCDs hitting mass production. 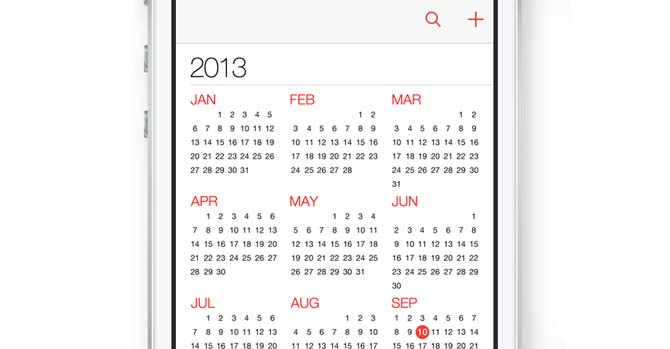 These are expected to be manufactured by Sharp at its Kameyama plant and Japan Display at its Mobara facility. It’s being said that LG Electronics will also be making displays for the iPhone 6. Various rumors have talked about this upcoming device in the past, but no concrete details about it are out yet.

A rumor earlier this month talked about how Apple is planning to amalgamate the design philosophies of the iPhone 5C and the latest iPod nano for getting the design blueprint of the iPhone 6. That Apple has finalized on a 4.8-inch display for this smartphone was also a speculation that was making the rounds a while back.

But you know how it is with Apple rumors. One moment we’re astonished by one and the other, there’s something even more surprising. Same is expected to be the case with iPhone 6 as we lead up to its supposed September launch. So stay tuned.