Two months back, Twitter released its live-streaming app named Periscope for iOS devices, and it’s finally time for Android users to start using this fun utility. Positioned as a rival to Meerkat, this app lets you create and watch live video broadcasts of things happening around you.

The core features of both the iOS and Android versions of Periscope remain the same, but there are indeed a few tiny differences in both the apps. Prime among them is the fact that the newly released variant is built along the Material Design guidelines prescribed by Google. 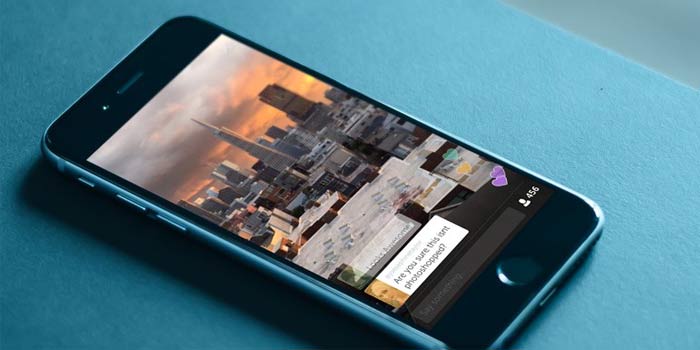 Moreover, there’s even a ‘Resume’ feature that allows you to start watching a broadcast from where you left it off when it was interrupted by a call or a message. In this new Android version, Replays get saved even if the broadcaster doesn’t upload the file, thus saving them a lot of time and data.

Needless to say, the primary functions of Periscope are also present in this Android edition of the live-streaming app. These include the ability to begin a public or private broadcast and the option to allow or disallow comments from just those you follow. And of course the lovely heart-sending feature is present in it as well. 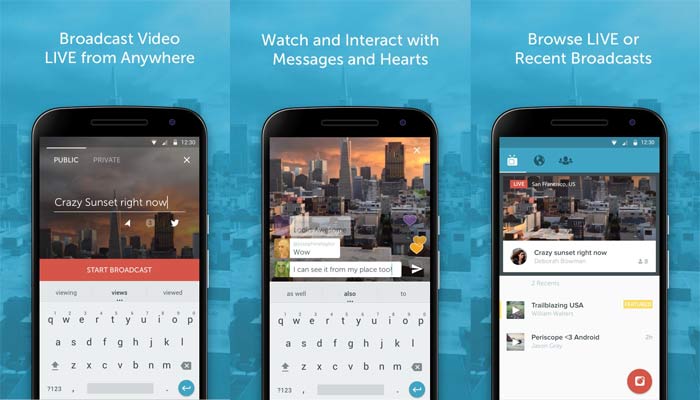 Android users interested in trying out Periscope can head over to the Google Play store and download it onto their devices now. It’s accessible only to those having Android 4.4 KitKat and up.